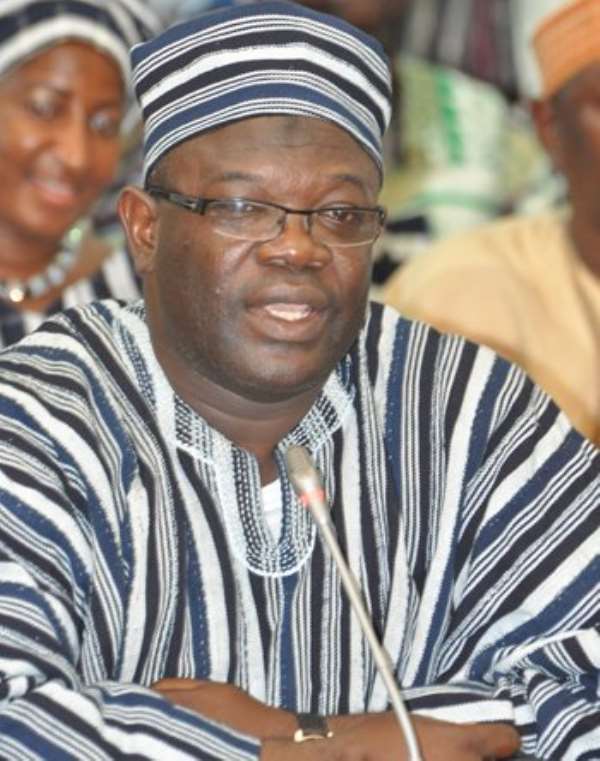 The candidates, who were vetted on Thursday by the Upper East Regional Minister Alhaji Limuna Mohammed-Muniru and a group of National Democratic Congress (NDC) functionaries at the Upper East Regional Coordinating Council, included the current Presiding Member (PM) of the Bawku Municipal Assembly, David Adoliba, a development worker, Bukari Issahaku, a health worker, Majeed Alhassan Mbawin and Tanko Akologo, an executive member of the NDC in the Bawku Central Constituency.

The rest are Alhassan Azumah, a staff of the Bolgatanga Polytechnic and the Director of BEWDA and a Peace Advocate, Shaibu Bole.

Some persons, who earlier expressed interest and were endorsed by influential persons and groups in the Bawku Municipality, almost abandoned their dream of occupying the post after Abdulai Musah was asked to act as MCE temporarily.

However, the President asked Abdulai Musah to hand over to the Upper East Regional Minister.

After the vetting, the candidates are expected to intensify their campaign.

Prior to the vetting, some residents in the Bawku Municipality, who spoke to DAILY GUIDE, called on the President and his advisers to nominate a competent person to occupy the post.

They said an extremely partisan MCE would further drive floating voters away and create tension between supporters of the ruling NDC and opponents in Bawku Central.