The Truth Digest (Part Three): If And When Someone Lies 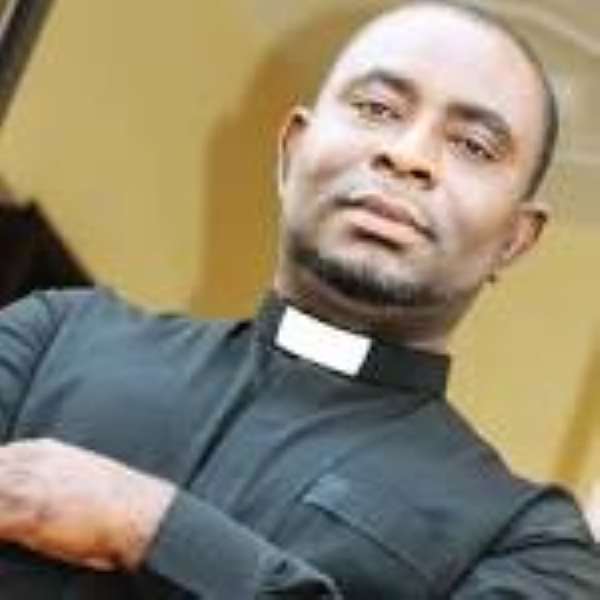 If and when someone lies, he first and foremost lies to himself, then to others (the public) and on a relatively serious note; he attempts to lie to God, even though it is an impossibility. If someone says or writes something, which he or she knows is untrue, that is on a par with falsehood and therefore tantamount to a lie.

Lying To Oneself
Espousing something that is incorrect or improper as though it is a normal thing is lying to oneself. It is said that if one constantly tells lies over a period of time, he or she tends to believe his or her own lies. The following are examples of a situation when lying to oneself occurs:

I know a man who claims to be a 'man of God' and because he enjoys fornication as a womaniser, he argues contrary to the doctrines of the early Apostles of Christianity such as Paul, James and Peter that fornication is not a sin. It is a strange belief, is it not? Majority of Christians of today like this self-styled man of God are wallowing in fornication adultery as if they are proper Christian norms. Perhaps, they have seen God the Father, God the Son and God the Holy Spirit (the triune God) rehearsing the judgement-day-exercise and it was quite obvious that on that day God will not touch on sexual immorality (fornication and adultery).

Lying To Others (The Public)

When one refuses to disclose a fact which others or the public should know, but attempts to twist, conceal part of the whole truth or concoct something to cover up the reality, it amounts to lying to others or to the public. The writer of the books of Timothy says, 'But evil men and seducers shall wax worse and worse, deceiving, and being deceived.'(2 Timothy 3:13). This scripture seems to have been fulfilled in this generation, when it has become increasingly unsafe to trust people - Are we not in a situation of 'do-me-as-I-do-you, as far as lying to one another is concerned?' Indeed people are deceiving and being deceived.

People lie to others for various reasons. In a few cases, some lie to others because they have been indoctrinated by others, but in most cases people deceive others in order to brainwash their minds so they could succeed to rob them of their rights and or valuables. Sometimes, some by means a hoax could create a state of panic to unsuspecting people to derive some sort of gain or pleasure from that.

It is generally believed that politicians are liars. In fact, a politician once disclosed in a conversation with his friends that he becomes surprised anytime he realises that people believe the things he says on a political platform during electioneering campaigns. It has become a common practice to allow politicians and their spin doctors to use propaganda to defend the indefensible and get away with it. Is that fair and just?

Are we being true to ourselves? What effect does it have on our economy, standard of living and our peace and security? We all have ourselves to blame in this matter and there is a need for mankind to mend our ways in order to enjoy to the full blessings the Almighty and extravagant God bestows on us.

Lying To God
When a person acts as if he or she does not know that God knows and will bring the things he or she does in secret into judgment, they attempt to lie to God.

For instance, after Cain had killed his brother Abel, God asked Cain, 'Where is Abel your brother? And he said, 'I do not know: Am I my brother's keeper?'' (Genesis 4:9). What was Cain thinking then? - That God did not know he had killed his brother? He had only become a habitual liar because he had allowed Satan to indwell him. Christ described Satan as the father of lies and if his spirit dwells in a man he becomes a habitual liar and even dares to lie to God.

Again, in the case of Ananias and Sapphira as recorded in Acts 5:1-11, according to Apostle Peter, Ananias lied to the Holy Ghost (God) because he allowed Satan to fill his heart (Acts 5:3).

When a prophet gives a false prophecy in the name of the Holy Spirit to his unsuspecting followers, since the people lack the capacity to determine whether whatever he says is true or false, he lies to God and God will not spare him for lying in His holy name.

When a judge who presides on a case steals the verdict to favour a party in the suit who does not deserve to win, because the litigants do not know the law or the technicalities based on which the judgment was given, the said judge did not lie to men but to God and God will surely punish the wickedness of that judge in this life and in the final judgment before the judgment seat of God.