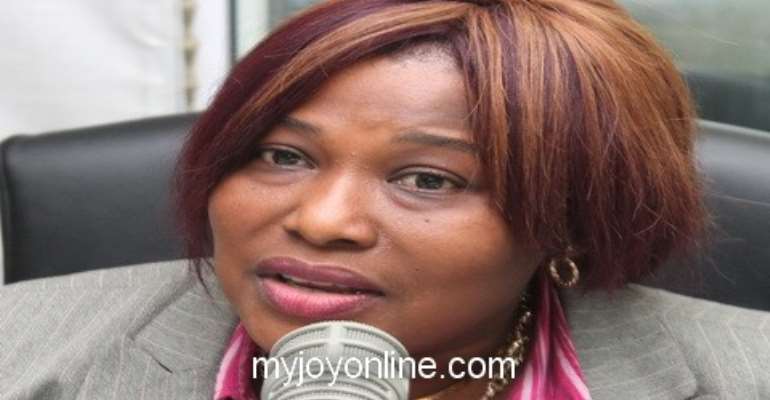 The Public Utilities Regulatory Commission (PURC) says there is consensus among stakeholders on the need to grant the request for tariff adjustment by the utility providers.

According to Public Relations Officer (PRO) of the PURC, Nana Yaa Gyantua, although all the stakeholders consulted were in favour of the increment, they emphasised the need for quality service.

According to her, the major reason given by the stakeholders for approving the request for tariff increases is the depreciation of the cedi. The situation, they said has eroded the value of the current tariffs which were last reviewed in 2011.

"Most of the equipment that they [utility providers] use are dollar-denominated so as there is a depreciation, in the cedi there is also the need for us to shore up the value of the tariff," she explained.

Nana Yaa also cited increasing demand for electricity, which stands currently at 10%, as the a factor necessitating expansion in the sector.

She said an expansion exercise would require infrastructural investment for reliable service provision.

PURC is however, not sure when the new tariffs would be announced but when the announcement does come, it would see cost of water and electricity go up.

A suit brought by the Truth and Accountability Forum (TAF), at the High Court against any attempt to review tariffs makes it difficult to state exactly when new tariffs would be announced, she said.

TAF, a civil society group, is praying the Court among other things, to put a perpetual injunction on PURC, restraining it from approving new rates without providing clear guidelines on how the rates are calculated.