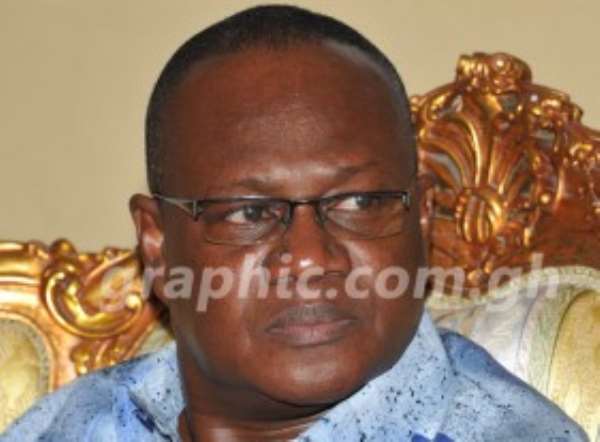 Heads of Government Departments in the Upper East Region have expressed worry over Government's delay in releasing the stipulated subvention to their departments.

The Head of the Departments who expressed the concern on Friday at a Regional Mid Year Cross Sectorial Review Meeting organised by UNICEF and the Upper East Regional Coordinating Council (UERCC), said the situation was seriously undermining the activities of their outfits.

The objectives of the Review Meeting was to discuss progress of implementation of work plans and to discuss the way forward in reducing disparities and improving equity on key outcomes to meet the Millennium Development Goals 4 and 5.

The participants appealed to government to reverse the situation to enable them run their operational activities and help foster the accelerated development of their areas, adding 'most of us have packed our vehicles since we cannot longer fuel and service them'.

Participants also expressed concern about the lack of core text books such as Mathematics, English and Science in majority of schools in the region particularly at the basic schools levels and said this was undermining the academic performance of the children.

Late release of capitation grants by government, lack of sanitation facilities in most schools, schools not being disability friendly, migration of school children to the southern sector and parents giving their daughters out for early marriages were cited as some the problems confronting the region.

Ms Clara Dube , Chief Field Officer of UNICEF, said there was the need for all stakeholders to accelerate the achievement of the MDGs whose deadline was quite close.

She impressed upon the UERCC and the Municipal and District Assemblies including the heads of department to play their key roles and ensure that government policies and programmes are well implemented.

She also called on the management of the Ghana Education Service to ensure that they accessed the Global Partnership for Education facility to help improve upon the standards of education in the region.