Abuja In For Lagos National Championship
By Uche Peter 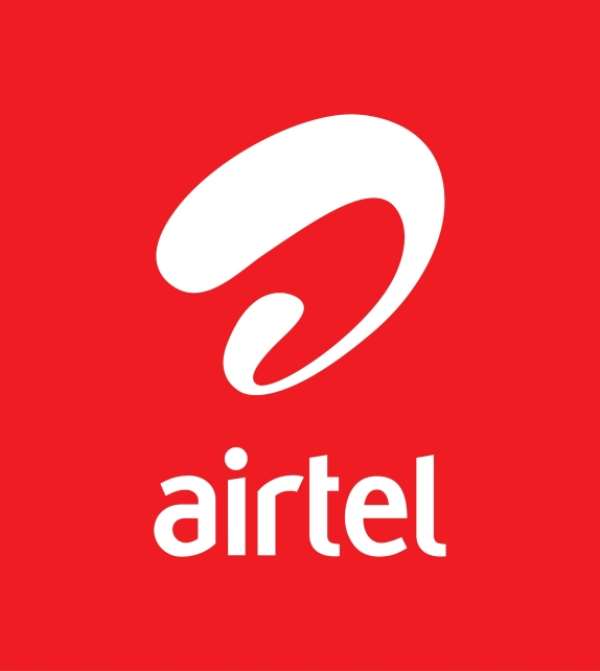 The championship play-off matches of the Airtel Rising Stars, which kicked off last Thursday, will continue this week from July 31 to August 2 in Enugu and Port Harcourt.

The Enugu zonal matches will be decided at the University Stadium, UNEC, Enugu, while the Training Pitch of the Liberation Stadium will serve as the venue for the Port Harcourt zonal championship.

Aside determining the zonal champions, the play-offs double as qualifiers for the ARS national championship slated for Lagos from August 21 to 24th.

Already, Kaduna State male and female teams have booked their places in the Lagos National finals after seeing off challenges from teams from Sokoto, Zamfara, Jos, Kano, Jigawa and Plateau States during the Kaduna zonal championship decided inside the main bowl of the Ahmadu Bello Stadium, Kaduna last Friday.

The Enugu and Zonal Championship matches will run on a three-leg format beginning with road shows in the designated host cities, followed by the screening of registered players and finally, the play-off matches which will run in a league format.

Tournament partners, Youth Sports Federation of Nigeria (YSFON) and the Nigeria School Sports Federation (NSSF) are to lead an independent team of seasoned sports personalities including grassroots coaches to conduct the screening exercises that will begin from 10 am to 5 pm on designated days across the centres.

The Airtel Rising Stars U-17 Tourney, in its third year running, is a pan-African initiative of Airtel Africa, designed to provide support for the development of football talents across African markets.

It is aimed at discovering talented students (male and female) of secondary school age and providing them the opportunity to polish their football skills and develop into soccer stars.

As part of the tournament, top teams from 17 African countries including Nigeria will compete against one another to determine the ARS African Champion, scheduled for Nigeria in September. This will be followed by a week-long football clinic with Arsenal FC of England for most outstanding male and female players discovered during the national championship.

About Bharti Airtel Limited
Bharti Airtel Limited is a leading global telecommunications company with operations in 20 countries across Asia and Africa. With headquarters in New Delhi, India, the company ranks amongst the top 5 mobile service providers globally in terms of subscribers. In India, the company's product offerings include 2G, 3G and 4G services, fixed line, high speed broadband through DSL, IPTV, DTH, enterprise services including national & international long distance services to carriers. In the rest of the geographies, it offers 2G, 3G mobile services. Bharti Airtel had over 264 million customers across its operations at the end of July 2012. To know more please visit, www.airtel.com