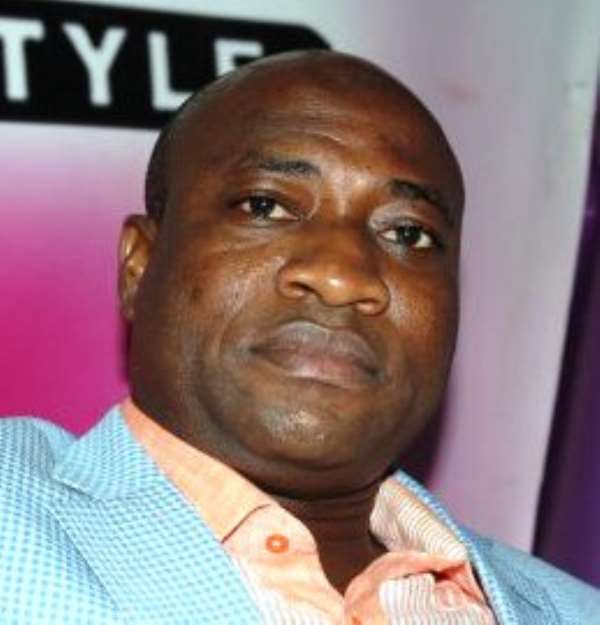 President John Dramani Mahama has directed the Ministers of Energy and Petroleum and Lands and Natural Resources to engage the services of competent companies to carry out comprehensive natural resource mapping in the country.

Mr Ibrahim Murtala Mohammed, Deputy Minister for Information and Media Relations, who announced this during the daily briefings at the Flagstaff House, added that the mapping up the country's natural resources would provide government with a basis for the use of the auction method of allocating mineral exploration and development rights.

He explained that the approach was the only fair method of maximizing profit for government as most of the mapping that had been done over the years were often attached with conditions where the same companies were given the exclusive rights to explore such resources.

On the exploration at the Cape three points, the Deputy Minister said Cola Natural Resources would hold 60 percent, while Medea would hold the 40 percent and the share would be proportionately reduced to accommodate the Ghana National Petroleum Company's 10 percent carried interest and 17 optional additional paying interest.

Mr Mohammed said the fiscal and financial terms of the agreement to be approved by Parliament would be an improvement on previous petroleum exploration and development agreements signed by the government.

Answering questions on why government would not empower the Geological and Survey Departments to effectively carry out those map ups, the Deputy Minister said although government was trying to capitalize those institutions to live up to their mandates, these issues demanded immediate attention, hence the search for companies with such capacities.

He said no deadlines have been given for the mapping up exercises and the explorations at the Cape Three Points. Source: GNA