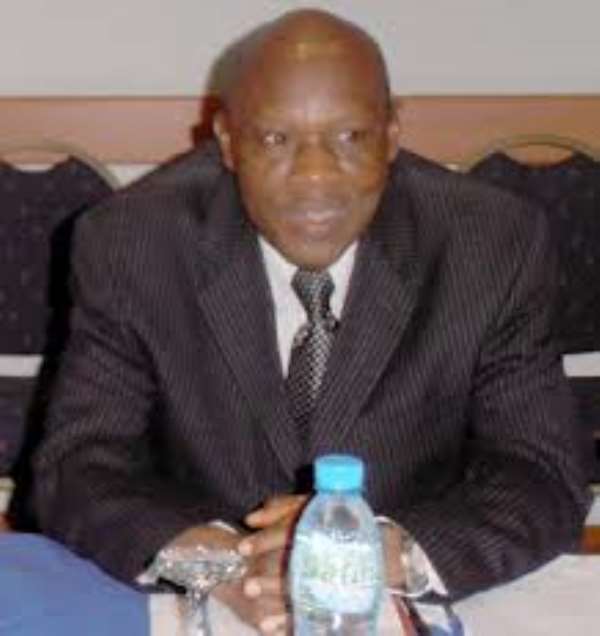 Lawyers in the on-going election petition at the Supreme Court are expected to make their final statements in court today, following the filing of their addresses in what is expected to be a final showdown to draw the curtain on their submissions.

The petitioners, challenging the results of the 2012 presidential election, were first to file their addresses at the Supreme Court yesterday, in compliance with a directive by the court.

The deadline was given by the nine-member court, presided over by Justice William Atuguba, on July 17, 2013, after all parties announced a close to their case, bringing an end to evidence being collated by the Highest Court of the land in the first-ever electoral landmark case.

The parties in the case are expected to argue out all the relevant issues put out before the court as part of their evidence, and further stage a convincing ground in making their assertions acceptable to the court, in accordance with the relevant existent rules in the country.

Several thousands of evidence, made up of polling station results forms (pink sheets), electoral collation forms, electoral regulations, oral evidences from witnesses and affidavits among others, had been produced by both petitioners and respondents in the case, as they strive to make their case before the court.

The 2012 presidential candidate of the NPP, Nana Addo Dankwa Akufo-Addo, his running mate, Dr. Mahamudu Bawumia, and Party National Chairman Jake Otanka Obetsebi-Lamptey are in court challenging the declaration of John Mahama as winner in the 2012 presidential election by the Electoral Commission (EC).

The petitioners have sued John Mahama and the EC, but the National Democratic Congress (NDC), as a political party on whose ticket John Mahama stood as presidential candidate, was later made a party to the case, after the court accepted its request to join the issue before the court.

While the petitioners have alleged electoral irregularities of over-voting, voting without biometric verification, presiding officers not signing polling station result forms, and duplicate serial numbers on pink sheets during the December 2012 presidential election, the respondents in the case have rebutted the allegations, and noted that the result of the election, so declared, was credible.

Issues set out for trial, which possibly form part of the final ruling of the court, include whether or not there were statutory violations, omissions, irregularities and malpractices in the conduct of the December 2012 presidential election, and whether or not the said violations, omissions, irregularities and malpractices (if any), affected the outcome of the result.

The petitioners are asking the court to annul 4, 670,504 votes, representing votes cast in 11,916 polling stations across the country, for what they termed' gross and widespread irregularities' recorded.

Meanwhile, the petitioners have currently reduced the number of polling stations they are challenging to 11,138, out of the 26,002 polling stations nation-wide, and are further requesting the court to pronounce Nana Akufo-Addo winner of the December 2012 presidential election.

However, the respondents have through the Chairman of the EC, Dr. Kwadwo Afari-Gyan, and the NDC General Secretary, Mr. Johnson Asiedu Nketia, dismissed the claims of the petitioners, noting that there was no basis for the petitioners' request to be granted.

They maintained that the declaration of President Mahama as the winner of the polls was just as the elections were generally free, fair and transparent.

During sitting, today, the court may ask the parties to make a short summary of the relevant issues captured in their addresses, in a form of oral address, after which the court may set a date for the final ruling, barring any issues that may crop-up.

Covid-19: Ghana not part of countries banned by Netherlands ...
59 minutes ago