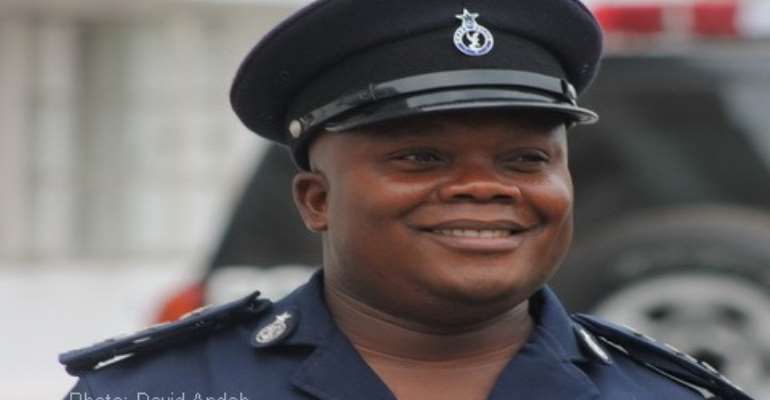 Three Police officers are being held by the Criminal Investigations Department for allegedly killing a suspected robber at Damfa near Ayi-Mensah here in the Accra.

The three constables told investigators the robber was killed in a crossfire when he attempted to runaway.

But their claim has been disputed by eye witnesses.

“The administration thinks that it is better to delve deeper into the story and establish the veracity of it.”