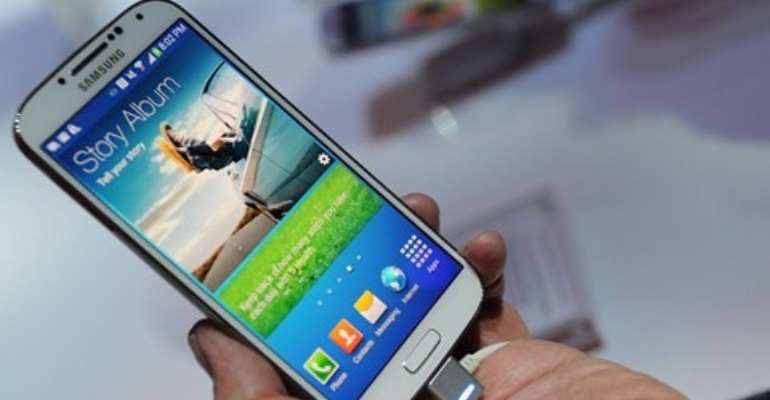 South Korea has started offering what are billed as the fastest ever 4G data speeds made available to consumers.

SK Telecom says its LTE-Advanced network allows files to be downloaded at up to 150 megabits per second.

That is twice as fast as before and 10 times the rate of its 3G service.

Although in practice subscribers will get a slower rate, the firm says it will still be fast enough to start offering a full-HD 1080p video streaming service from early July.

It also said it would offer a group video chat service with higher video and audio quality than had been possible before.

Samsung has released a special version of its Galaxy S4 handset with a new communications chip to offer access to the LTE-A system, and SK Telecom says it expects another six compatible devices to launch before the end of the year.

Existing smart devices will not be able to take advantage of the speed boost, but users who do decide to upgrade will not face additional data fees.

The service is initially being offered in 44 cities including the capital Seoul, and SK Telecom said it had plans to double that number in the future.

Speed and capacity
In the UK most of EE's 4G network currently tops out at 75Mbps.

However, limitations with the handsets it offers means the maximum theoretical speed they could access would be 100Mbps.

While speedier downloads may prove enticing to customers, one analyst said that they were only part of the picture.

"I've never found someone who didn't want something faster," said Daryl Schoolar, an analyst at the telecoms consultant Ovum.

"But it's not just about speed - the issue of capacity is perhaps more important. These advances allow operators to use more spectrum which means they can handle more subscribers at once.

"The networks are like a highway - the more people who use them the more clogged they get. By adding the equivalent of more lanes operators ensure that subscriber speeds don't slow down as much at the busiest network times."