Awuku's ban is mild but a good start - Bar Association 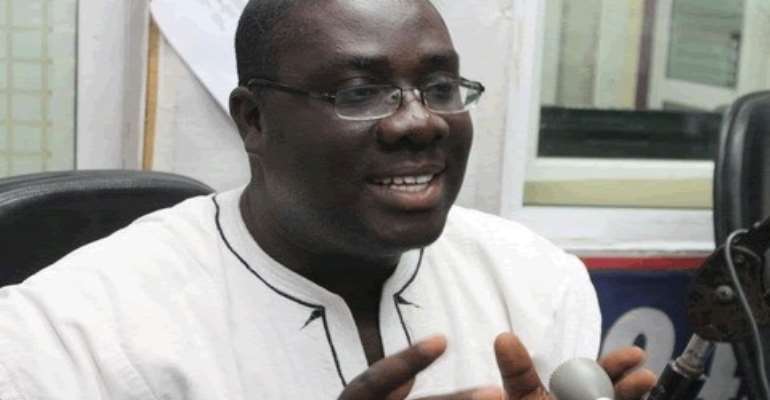 Spokesperson for the GBA, Mr. Tony Forson said Mr Awukus's ban from attending the Election Petition hearing will ensure that the sanctity of the Judiciary is protected.

An apologetic Deputy Communications Director of the NPP, Sammy Awuku was banned from attending the hearing of the Presidential Election Petition.

The NPP activist had criticized the judges for citing a Daily Guide report as improper reportage. He said the court was being selective in its warning.

Some weeks ago, the Ghana Bar Association's Spokesperson Tony Forson urged, the justices of the supreme court should move beyond threats to sanction unsavoury comments by lawyers and political commentators on the Presidential Election Petition.

Following the action by the court this Wednesday, Forson said the Association welcomes the court action but said it was mild.

He said the action had taken "too long" because people had sought to question the credibility of the judges right from the beginning of the hearing of the petition. The comments he said, could incite the public against the judges.

Nonetheless, the court had demonstrated that “no one is above the law”. He recalled that during Justice Gbadegbe day's as a judge in the High court, no one would “dare” misbehave.

He described the NPP man's commenting as amounting to “scandalizing the court”. Mr. Forson said the punishment to Mr. Awuku must serve as warning to all others to be more careful in their reportage and analysis of events in the court.

He was “lucky” because "the plea by counsels for the petitioners and respondents resonated well” with the judges.

He predicted that Wednesday's action will not be the end if anyone infringes the law.