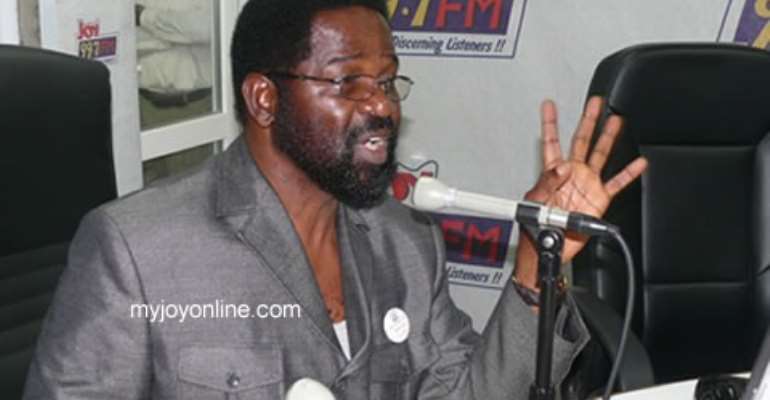 Some Ga Chiefs who demanded the removal of Accra mayor, Dr. Alfred Vanderpujie, have given him a three-month ultimatum to fix the city's problems or face ejection from office.

The chiefs have accused the mayor of corruption, lack of cooperation with the Ga people and a lack of vision to develop the city.

After a meeting with the mayor over the weekend, the chiefs said Dr. Alfred Vanderpuije has the next three months to address their concerns.

Chief priest of Accra, Numo Ogbarmey III said they have asked the mayor to among other things rehabilitate the seven Ga palaces and the Traditional Council. He asked Dr. Vanderpuije to give the people of the Ga State the 'same treatment he receives at home'.

Failure to do this, Numo stressed, will invoke the wrath of the Gas.

However the mayor has given contrasting account of what transpired between him and the chiefs during the meeting.

Dr. Vanderpuije said the chiefs, together with the youth, expressed satisfaction at the work he has done so far to improve the city.

He said the people have seen for themselves that “for the past five to six months, work has already begun [on the projects they want me to execute]”.

Some monies have been allocated for the renovation of the chief's palace, the Traditional Council and the Community Centre, the mayor stated.