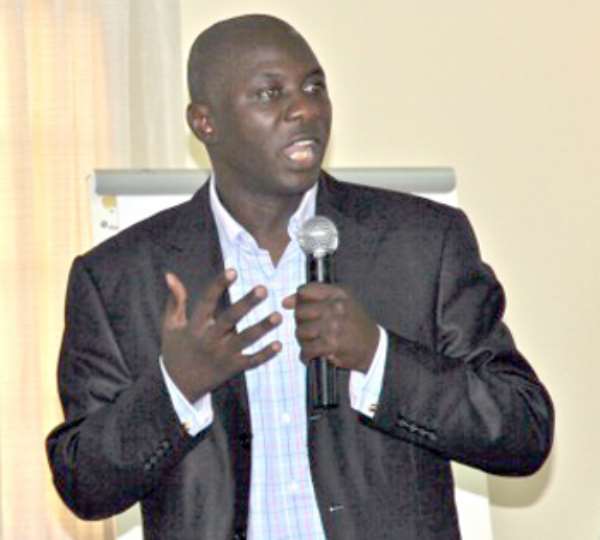 The Africa Centre for Energy Analysis (ACEP) has indicated that though it is encouraged by the recent disclosure of information by Tullow Oil and Kosmos Energy on their operations in Ghana's Jubilee Fields, it is concerned about an observation in the 2010/2011 Ghana Extractive Industries Transparency Initiative (GHEITI) Report on Oil & Gas.

It said the oil companies did not cooperate with the independent aggregator during the reconciliation process by their unwillingness to provide information beyond payments made to government.

The aggregator, it said, indicated that even though his 'terms of reference for the assignment however required the reconciler to analyze and comment on some details including operating cost, capital allowance computation, prices and liftings by GNPC and the IOCs, the companies were unwilling to provide these relevant information.'

ACEP , in a release issued recently and signed by Mohammed Amin Adam, Executive Director, commented: 'We also do not understand why the companies could provide this information to institutions abroad whilst undermining institutions in their host operation nations. This is unacceptable and undermines Ghana's institutions mandated to uphold the integrity of the petroleum industry.'

It further noted: 'We also noticed that the disclosures were not made project-by-project basis. This might be due to lack of ring-fencing rule in Ghana's regulatory regime. We expect that future disclosures should reflect project reporting as they move towards the development of their second project, the TEN Fields. This will not only show the revenue performance of each project but will more importantly provide a useful basis for tax assessment and the determination of additional oil entitlements (AOE).'

With the development of implementing rules for the United States' Dodd Frank Reforms Act and the endorsement of the final version of the European Union's Accounting and Transparency Directives, ACEP said it was confident that the disclosure requirements by these oil companies will become more comprehensive and comprehensible, without compromising national disclosure standards.

Furthermore, it said: 'In our analysis of the disclosures, we found that Kosmos Energy's report focused more on the fundamental project economics that could support independent verification of payments to the Government of Ghana, but Tullow Oil provided information on how much has actually been paid to the government, both of which are important requirements for deepening transparency and accountability in the oil and gas industry.

'Therefore, whilst there exist significant material differences in the disclosures between the companies, the disclosures in our view mark an important development in corporate governance in Ghana's oil and gas industry, a practice that must be

Bagbin 'rode on NDC's back' to be Speaker for 'own parochial...
30 minutes ago