Bulls too strong for Cheetahs 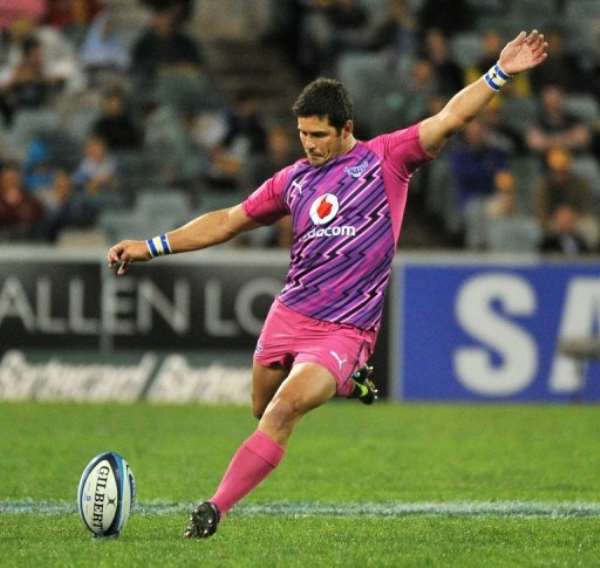 The outcome left Bulls top of the South African conference, eight points ahead of the Cheetahs with three matches to play after the June Test window.

Cheetahs dropped one place on the overall table to fifth, but remain in contention for a first top-six finish and a place in the knockout stage.

A Springbok-saturated Bulls side started as favourites having won all 10 previous Super Rugby clashes between the sides.

And the men from Pretoria quickly stamped their authority with a try by centre JJ Engelbrecht ruled out for a forward pass, before they took the lead.

The try came from an unlikely source with tighthead prop Werner Kruger diving over in the corner after hooker Chiliboy Ralepelle breached the defence.

Fly-half Morne Steyn converted to give the Bulls a seven-point lead that lasted three minutes before wily wing Willie le Roux went over under the posts.

Riaan Smit, starting instead of Elgar Watts in a late change by Cheetahs coach Naka Drotske, converted and parity was restored.

However, the Bulls were looking more ominous in attack and the three-time Super Rugby champions regained the advantage 18 minutes into the half.

Another forward scored a try with flank Deon Stegmann dotting down after his team won a line-out close to the try-line and launched an unstoppable drive.

Steyn converted again and slotted a penalty in first-half stoppage time for a 17-10 advantage after Smit had also succeeded with a penalty shot.

A second-half penalty by Smit cut the gap to four points, but the Bulls responded by scoring 13 unanswered points for a 30-13 advantage.

Steyn kicked penalties either side of badly fluffing his most difficult shot at goal and then scrum-half Jano Vermaak went over.

Quick recycling and slick handling put the replacement clear and leading Super 15 scorer Steyn kicked the conversion to reach 196 points for the season.

The Cheeetahs were down, but not out as lightning-fast handling put Smit over in the corner for a try he just failed to convert.