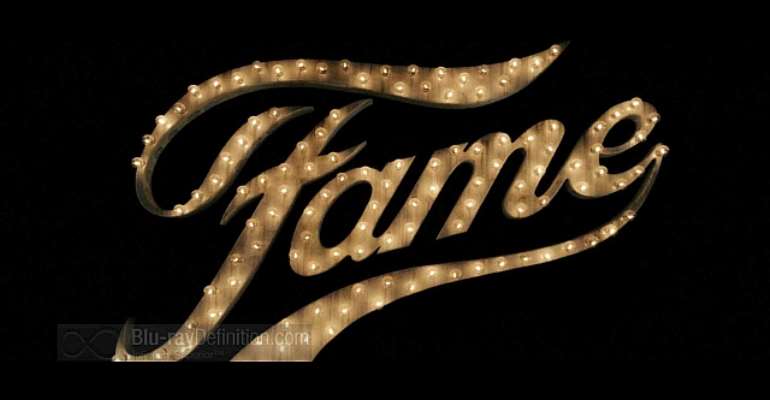 We all have our private lives as individuals so why are people interested in digging into mine? Why are the media always invading my privacy and discussing me? Why are journalists bringing my private issues into the public domain? Why won't society let me be? These are the usual phrases that we often hear from crumbling and/or frustrated public figures.

But the answer is very simple and obvious; people are interested in knowing about your private life because you are a celebrity or a public figure. The gospel truth is: fame or popularity inevitably diminishes privacy; and the more popular one becomes, the more their privacy shrinks. How difficult is it for famous people to grasp this fact of life? You can't eat your cake and have it too.

There are a lot of seemingly pregnant women roaming the streets of Accra, how come only Nadia Buari's apparently transmogrified body is making the headlines in the showbiz media? There are loads of ordinary people, including me, claiming to be virgins, why is society only interested in and digging deeper and deeper to establish the veracity or falsity of the virginity claims of only Deloris Frimpong Manso (Delay) and Eddie Nartey?

As a matter of fact, the distinction between the private lives and public lives of public figures such as politicians, priests, and those in the world of entertainment is almost non-existent, as their work or professional lives depend entirely on them presenting their total selves or image to the public.

Where a person's character is an essential part of performing their public role, the public has the right to know any facts which reveal special aspects of their character. So even though public figures may, quite humanly, expect society to respect their right to privacy, they can never argue against the right of society to also be informed about how they (the public figures) live their lives.

But despite the fact that it is often difficult to separate a public figure's private life from his/her public role, journalists are always advised to endeavour to recognise and respect the limits in individual professions and in specific cases.

Fame is usually attained following a considerable amount of determination and discipline, and years of huge sacrifices and hard-work. Conscious of this, society generally views famous people, especially those in the entertainment industry, as role models - people they can draw inspiration from. But how does society draw inspiration from famous people if their entire lives are shrouded in secrecy? So you see, fame and total privacy are not bedfellows.

Every human entity has a moral responsibility, but with fame comes even greater moral and ethical responsibilities and expectations. This explains why the transgressions of famous individuals always scandalise so many people. Celebs who live up to the expectations of society, gain even grander admiration and respect; but the moment they compromise their popularity and stray from the path of honesty and decency, they fall from grace to grass. It is as simple as that.

Tiger Woods, Ashley Cole and John Terry were the darling and heroes of countless people and firms until their secret sexual misdemeanours were exposed to the public. When that happened, many of their fans and sponsors deserted them.

The story regarding the alleged and in fact confirmed visa indiscretions of the famous Ghanaian comedian, 'Nkomode', is there for all Ghanaian celebrities to read or listened to, and to draw lessons from. Nkomode is not the only person who has been involved in visa fraud; he was subjected to media and public scrutiny and trial only because of his status as a celebrity.

When the horrible crimes of the once idolized radio and TV presenter, the late Jimmy Savile, were 'officially' unveiled a year after his death, a number of his honorary awards dating as far back as the 1970s were posthumously rescinded. In fact within a few months of his child abuse scandal breaking, many places and organisations named after or connected to him were either renamed or closed down. A memorial plaque on the wall of his former home in Scarborough was removed after it was defaced with graffiti; a wooden statue of him at a leisure centre in Glasgow and a sign on a footpath in Scarborough bearing his surname were also removed. As a sign of respect for his victims and for public opinion, Savile's own relatives removed and destroyed the headstone of his grave.

The scandalous private lives of these public figures and many others would never have reached the public domain if they were a Mr Nobody like me. There are numerous ordinary (non-famous) people out there doing far worse things than what Tiger Woods did, but they are not exposed because no one pays any attention to them or is interested in knowing about their private lives.

The media will always subject public figures to meticulous scrutiny; they will always come up with various rumours - some glorifying, others damning; some credible, others mendacious. If your private life as a public figure is as clean as society expects, then why do you worry about the public getting to know about it?

Since public figures want to enjoy total privacy, why don't actors and musicians keep their newly released movies and songs to their private selves; and why don't politicians and footballers campaign or play their football in their bedrooms; why do they go about soliciting our patronage?

The earlier our celebs and any individual aspiring to stardom realize that fame is incompatible with total privacy, the better prepared they will be to face the challenges ahead.

Emmanuel Sarpong Owusu-Ansah (Black Power) is an Investigative Journalist, a researcher, an educator and the author of Fourth Phase of Enslavement (2011) and In My End is My Beginning (2012). He may be contacted via email ([email protected])