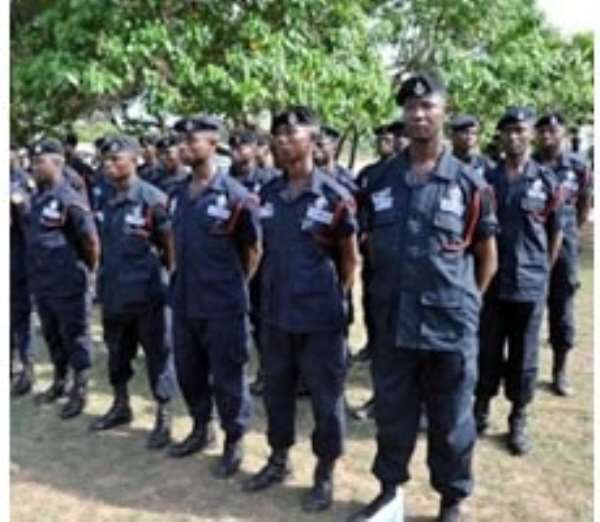 The Ashanti Regional Police Command is planning further aggressive swoops on criminal hideouts in Kumasi following the arrest of 42 suspected criminals on Monday.

The Command in an afternoon swoop at Bantama picked up the suspected criminals linked to the recent killings in the city.

“We'll be giving victims of crime especially robbery and other violent crimes the opportunity to identify their assailants”, he said.

He says more swoops have been lined up to rid the city of criminal gangs who have terrorised Kumasi in recent weeks.

According to him, the Police have stepped up efforts to ensure “criminals don't feel safe in Kumasi”.

He also indicated that there are planned intelligent-led swoops in specific parts of the regional capital.

“We are doing a lot of things apart from the police accessibility and visibility to afford the general the public the opportunity to talk to the police…and also serve as deterrent for people who will like to commit crimes”, ASP Tanko said.

Kumasi has in the past few months become a hot spot for criminal-related killings.

In the latest incident, a 35-year-old security man, Joe Edusa, was gunned down and hacked with with a machete in what appears to be a confrontation with armed robbers at a hotel.