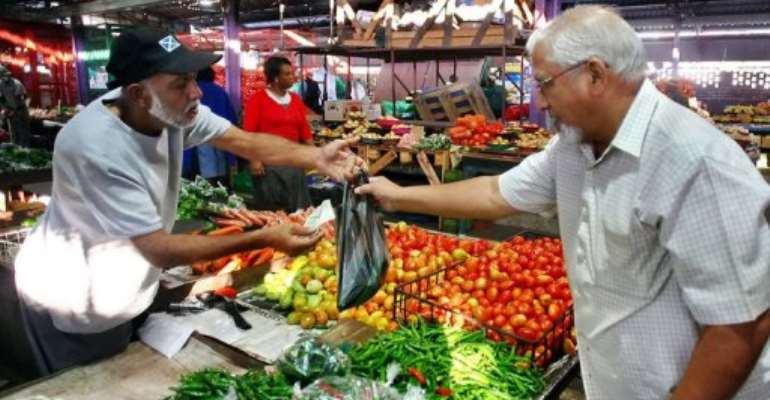 South Africa is struggling under weak growth and crippling underemployment.

She cited "excessive" wage increases in the wake of labour unrest and the weak rand as factors fuelling damaging inflation.

The rand has lost around 20 percent of its value against the dollar in the last year.

"Risks posed by the depreciation of the rand exchange rate have overshadowed the more favourable developments, including lower electricity price increases and some moderation in food price inflation."

Marcus admitted that inflation may average 6.3 percent in the third quarter of the year.

Even ahead of the announcement Adriaan du Toit of Standard Bank said there was "zero probability" of the bank cutting interest rates to boost the economy.

Traders have begun to chatter about the possibility of a rate increase.