Commission on the Status of Women adopts 2013 resolution 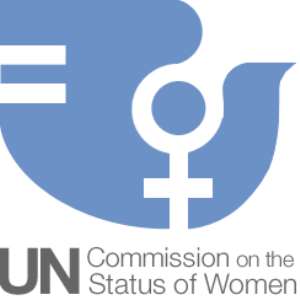 The decision was taken at the end the 57 Session of the United Nations, Commission on the Status of Women (CSW57) in New York.

They engaged in diplomatic shadow boxing to adopt the resolution.

The group throughout the conference had worked on the resolution, but at the closing stages was hit with a nag mostly on technicalities, text and context.

The CSW57 affirmed its commitment to the Beijing Declaration and Platform for Action, its international commitments made at relevant United Nations summits and conferences in the area of gender equality and the empowerment of women.

These include the elimination and prevention of all forms of discrimination and violence against women and girls.

The CSW57 also adopted a provisional agenda of the 58 Session of the UN Commission on the Status of Women, slated for next year, and the report of the 57 Commission.