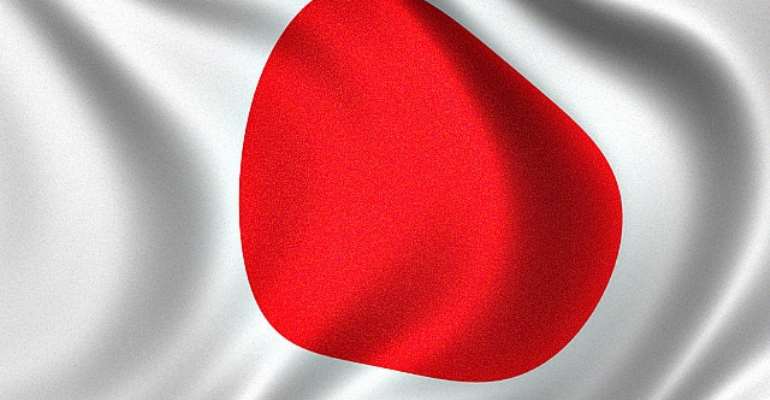 He said the investment had created employment, expansion of trade and investment and political stability for peaceful atmosphere for foreign investors leading to Africa's economic development.

Mr Matsuura made the remarks at a UNESCO lecture in Accra on the theme: 'Over all Japan-Africa Relations: With Eyes on the Fifth Tokyo International Conference on African Development (TICAD V).

He said Japan would continue to support African countries in its quest to solve its developmental agenda, adding that through the cooperation, it has established diplomatic relations with almost African countries upon their independence and assistance for nation building.

Mr Matsuura said the relations with Africa countries had led to the establishment of Japanese Embassies in 32 countries on the continent and deepened the relations through the TICAD process.

He said since 1993, TICAD has been promoting African development by emphasising  ownership by African countries and partnership by the international community.

Mr Matsuura said this years' TICAD V is scheduled from June 1 to June 3 in Yokohama, Japan and would be on the theme: 'Hand in Hand with more Dynamic Africa, Transformation for Quality Growth'.

He noted that for the realisation of Africa's quality growth, a concrete Action Plan is aimed to be created for three themes-robust and sustainable economy, inclusive and resilient society and peace and stability in Africa.

Madam Hannah Tetteh, Minister of Foreign Affairs and Regional Integration commended Japan for the assistance in education, healthcare, agriculture and the sustenance of peace and stability.

She said government would continue to dialogue with Japan on the way forward for African development agenda for economic growth.