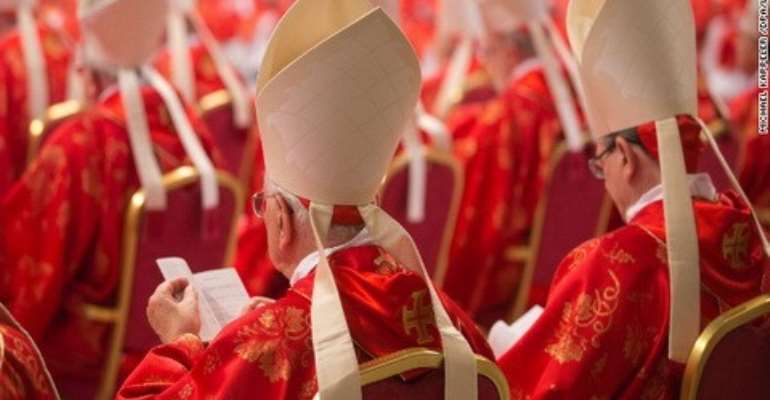 As black smoke issued from the Sistine Chapel in Rome signifying second and third votes in the Papal election have been inconclusive, Ghana's Cardinal Appiah Turkson's fate is left in the balance.

With black smoke issued from the Sistine Chapel in Rome, indicating that no Pope has been elected by the 115 Cardinal in their second day of meeting, further votes will be held this afternoon.

The Roman Catholic Cardinals have been shut off in the Sistine Chapel in a meeting to choose a successor to Pope Benedict, who resigned last month, on health grounds. The electors will be shut off until two-thirds agree on the next leader for the world's 1.2bn Catholics.