GTA debunks allegation of corruption against the former Minister of Tourism 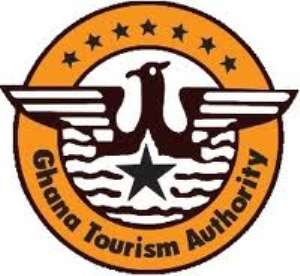 57512
Accra, March 12, GNA - The Ghana Tourism Authority (GTA) has debunked allegation made against the Ex-Minister of Tourism, Akua Sena Dansua for allegedly covering deep seated corruption and inefficiencies at the GTA with respect to its operations.

A release issued to the Ghana News Agency on Tuesday said the GTA had heard with dismay a report on Joy Fm, an Accra Based station, on Monday 11th March 2013, on the issue.

It said according to the Tourism Act 817 of 2011 (section 3(e) the GTA was mandated as the sole organization to 'oversee the administration of the Tourism Development Fund and ensure that the Fund was used for the required purposes'.

The release said 'for that matter the outsourcing of the Tourism Levy collection to any third party is considered illegal and in violation of Act 817'.

It said the GTA would at the appropriate time issue a detailed response to the said allegations.