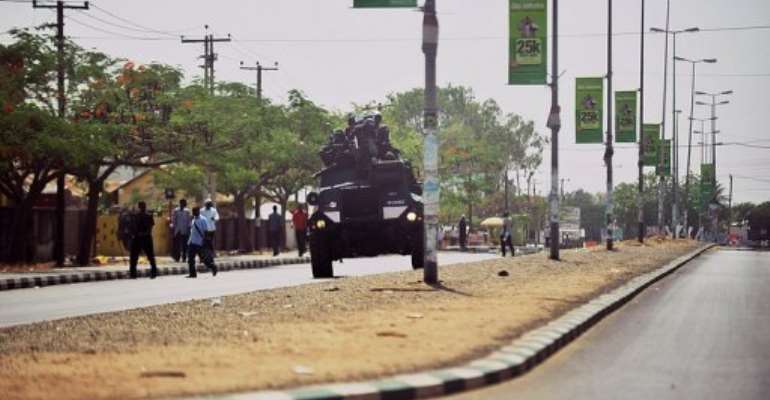 ROME (AFP) - Italy and Greece on Sunday said that foreign hostages held in Nigeria were likely killed, as an Islamist group claimed after they were abducted from a construction site last month.

"The verifications carried out in coordination with the other interested countries lead us to believe that the news of the killing of the hostages is founded," the Italian foreign ministry said in a statement.

"This is a horrific act of terrorism for which there is no explanation except barbaric and blind violence," it said.

Greece's foreign ministry too said that a Greek hostage was likely dead.

"The available information suggests that the Greek citizen abducted in Nigeria alongside six nationals of other countries is dead," the ministry said in a statement.

"The foreign minister has communicated with the victim's mother to express his grief," it said.

The ministry declined to give further information on the hostage.