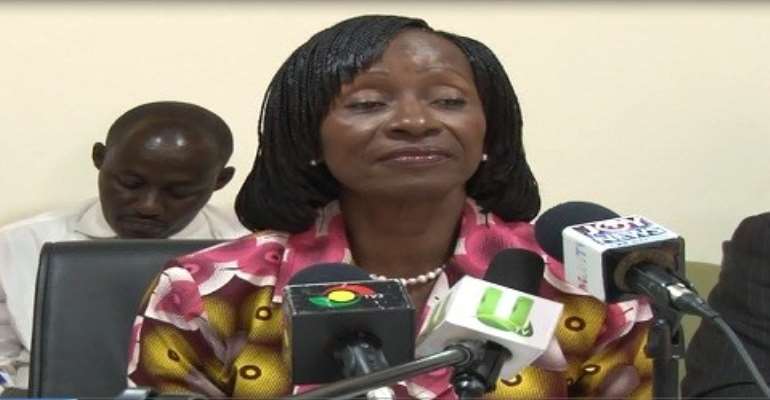 Despite an appeal by Health Minister, Sherry Ayittey for distressed hospitals to put on hold, threats to suspend cardholders of the National Health Insurance Scheme, the Christian Health Association of Ghana is unyielding to that.

The Association says it will not call off its planned withdrawal of services beginning Monday, March 11, 2013.

The Health Minister had called on them to shelve their intended action as the Ministry of Finance is expected to release funds for the payment of the claims by Monday. She told Joy News she had been in a meeting with the Finance Minister on Friday, to get the monies paid.

Chief Executive of the National Health Insurance Authority, Sylvester Mensah also appealed to the hospitals to rescind their decisions and to accept the patients, while assuring them that all outstanding claims will be paid.

Executive Director of CHAG Dr Gilbert Buckle, however says, although they welcome the intervention by government, they are not in the position to immediately call off their planned action.

The group acts on behalf of 19 churches, which offer health care to an estimated 42 per cent of Ghanaians at their missionary hospitals across the country.

The NHIA owes the 183 health facilities under the association, in excess of 50 million Ghana cedis as at the end of January 2013.

Healthcare services have already been suspended to cardholders of the NHIS by a number of facilities in the Eastern and Northern Regions as a result of non-payment for services rendered to the NHIA.