A MISPLACED CALL FOR AMNESTY 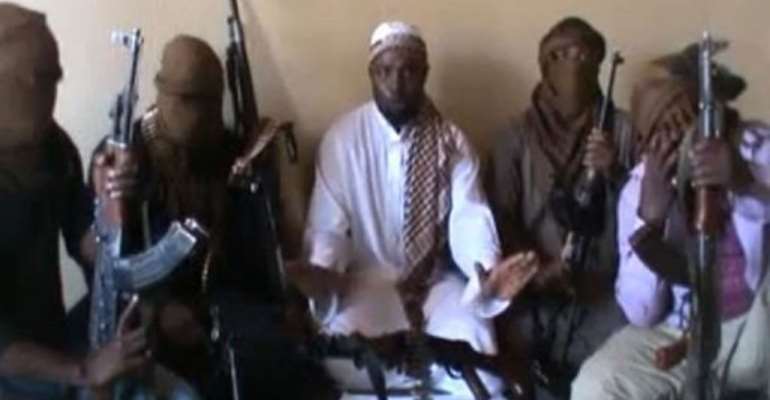 The call on the Federal Government by the Sultan of Sokoto to grant Boko Haram amnesty is misplaced and ill-conceived. I am in total agreement with the position adopted by CAN and Mr President on this issue and I am relieved that the call has been rejected.

The suggestion that a group of people that have slaughtered 4000 Nigerians in cold blood in the space of 2 years should be granted amnesty is completely untenable and unacceptable. It is also dangerous and counter-productive. This is all the more so when the group has no face and has refused to identify itself or its leaders and when it has not entered into a ceasefire or laid down it's arms.

No sensible or responsible government can offer amnesty to a group of people that are butchering its citizens at will and whose evil and genocidal tendencies are unprecedented in the history of our country. Boko Haram is the greatest evil that Nigeria has ever known. They have killed more innocent people in two years than the Irish Republican Army manged to kill in 100 years of fighting against the British in Northern Ireland.

You do not grant amnesty to such people. Instead you take off the gloves, remove all sense of restraint and allow the Nigerian military to do their job and crush them. This is a war against terror and it ought to be prosecuted as such. The great Kamal Attaturk did the same thing to the terrorists and islamic fundamentalists that troubled his country Turkey many years ago.

He took the bull by the horns, wiped them out and transformed Turkey into the powerful, modern, industrialised, medium-power, democratic and secular state with a strong economy that she is today. Without doing what he did to the terrorists and those that butchered others in the name of God, Turkey would not be the great country that she is today.

The debate should not be whether we ought to grant Boko Haram amnesty or not. The debate should be about how much support we need to give the Federal Government, the Nigerian military and the security agencies to do their job in wiping out the insidious cancer called Boko Haram.

The author has 330 publications published on Modern Ghana.