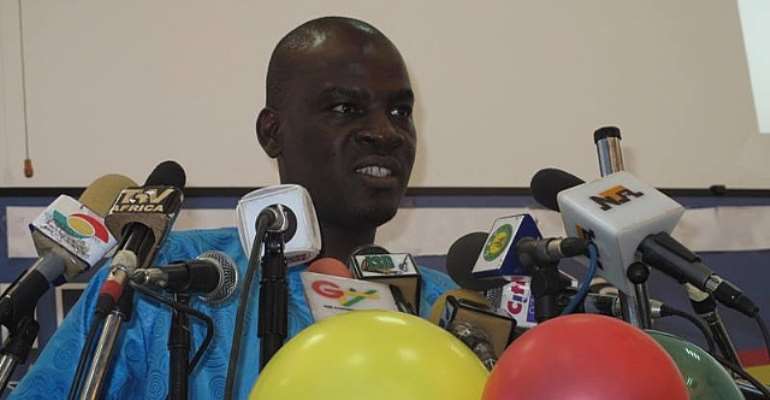 Accra, March 1, GNA - Players in the business industry have been advised to prepare a comprehensive proposal to help review the Export Development and Agricultural Investment Fund's (EDAIF) Act to enable it effectively support the private sector.

Mr Haruna Iddrisu, Minister of Trade and Industry, who made the call, said he was prepared to receive such a memorandum to advice Government on whether the Fund should have a combination of both equity and loan components to support ailing and struggling manufacturing industries.

He was speaking at a dinner reception organized by Unilever Ghana Limited in Accra, aimed at providing the platform for the company to interact and network with key business contacts for effective partnership.

The EDAIF Act 2011 (Act 823) replaced the Export Development and Investment Fund (EDIF) enacted by Act 582 in 2000 to provide financial resources for the development and promotion of the export trade of Ghana.

Act 582 was amended for Act 823 'to include the provision of financial resources for the development and promotion of agriculture relating to agro-processing and agro-processing industry'.

Mr Iddrisu said Government would review the tax structure to reduce taxes paid by Ghanaian manufacturers to increase their competitiveness in the domestic and world market.

He said Government and other development partners had initiated a process to develop a comprehensive National Corporate Social Responsibility Policy in the country.

Mr Iddrisu commended the management of Unilever Ghana Limited for putting up an impressive turnover performance of GH¢282 million for 2012, a feat that represented an 18 per cent leap over the previous year.

'This remarkable achievement has been made possible through the prudent management practices the executive management continues to put in place', he added.

Mr Iddrisu said the Company's sustainable approach to business in Ghana was one that Government continued to follow with keen interest.

'I recollect that in 2011, the company launched the programme they refer to as the Unilever Sustainable Living Plan, which is their responsible way of managing the impact of their business operations on the environment as a corporate social responsibility initiative', he said.

Mr Iddrisu pledged Government's support to encourage such forward-looking attitude of doing business in a community.

He added that management looked forward with optimism into the economic fortunes that 2013 would present.

The event that attracted much patronage from key members of the diplomatic corps, political figures and industrial giants, was also to share progress made so far by Unilever Ghana Limited and to outline plans for 2013.