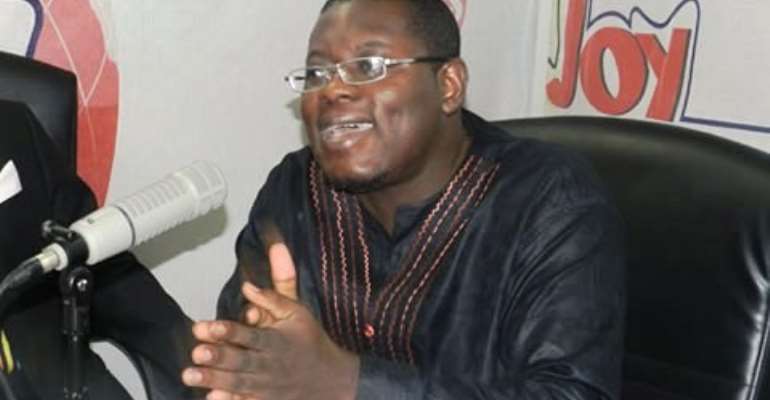 Policy think tank, IMANI Ghana says it has been vindicated by the government's inability - so far - to access the $3 billion Chinese loan despite signing the agreement a year ago.

Director of Development Research at IMANI Ghana, Bright Simmons told Joy News the $3 billion loan may be a mirage if the needless bureaucratic processes are not dealt with.

The think tank raised red flags when government started the process to acquire the loan but its concerns were dismissed by government.

It's been several months now since the signing of the loan agreement between Ghana and the Chinese but government is yet to receive the loan.

It has dispatched a team to China to see to the quick disbursement of the loan which is earmarked for the construction of major roads, railway lines and gas plants in the Western Region.

But Bright Simmons maintains the government must discard the cosmetic approaches securing the funds or it will never access the loan.

“We raised our concerns early 2012, but the government went haywire. To rectify the problem is not a matter of sending a committee to China.

“Everybody knows that China Development Bank is a very rich bank but without addressing the issues that are preventing the release of the money, mere cosmetic exercise will not change anything," he stated.

He said the projects for which the loan has been acquired have been improperly structured, adding "the projects have to be re-looked at and the right partners brought on board so that you can convince the Chinese about the profitability of those projects."

He said Ghanaians must change their expectations because the $3 billion loan will not come just like that without the right things being done.

"We have clearly been vindicated. Every single thing we said in those reports have come to pass. If the government begins to listen to civil society, a lot of these embarrassing situations and developments will not come to pass," he chided.