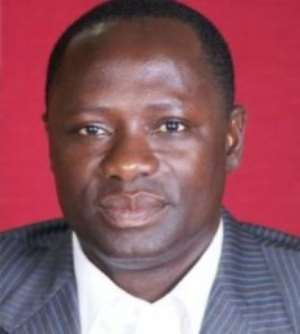 Accra, March 3, GNA - A delegation from Benin and Togo, led by the Beninois Minister of Energy, Bathelemy D. Kassa were in Ghana at the weekend, to explore the possibility of getting more power for their countries.

They met with Mr Emmanuel Armah-Kofi Buah, Minister of Energy and Petroleum.

At crunch meeting attended by the Chief Executive Officer of the Volta River Authority, Mr Kweku Awotwi, Managing Director of Ghana Grid Company (GRIDCo), Mr Charles Darku and other officials spoke about the precarious power situation in their countries.

According to Mr Kassa, the current power supply arrangement of 50MW on week days (off peak) and weekends as well as 35MW during peak periods on weekdays was no longer adequate for the needs of their countries.

He therefore asked the Ghanaian Minister to consider increasing the supply to curtail the predicament.

Mr Buah said Ghana is going through major challenges in the power sector.

He said plans are advanced to bring on stream additional power within the next few weeks, promising to work out an arrangement to increase supply to the two countries.

A technical team was composed after the meeting, comprising officials of GRIDCO and ibril Salifou, Director General of Electric Company of Benin (CEB) and Marius Hounkpatin, a top official of CEB, over concerns about Transmission Service Charge to discuss the details and come out with the necessary recommendations. GNA