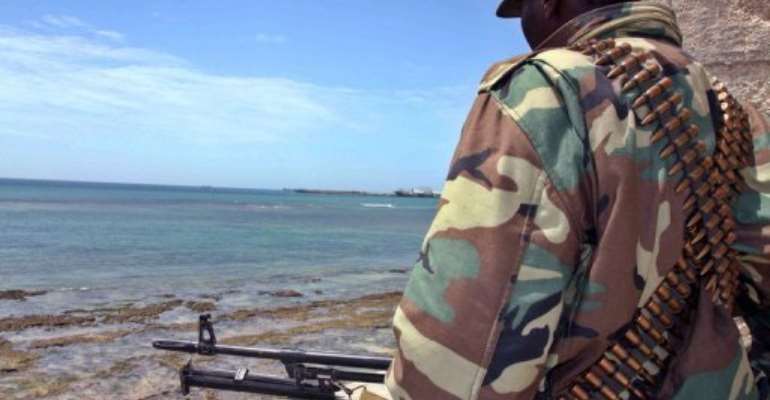 MOGADISHU, Somalia (AFP) - A Somali appeals court dropped charges on Sunday against a woman sentenced to a year in jail after she told a reporter she was raped by security forces, but said the journalist will remain in jail for six months.

"The court orders the release of the woman, while the journalist will spend six months in jail for offending state institutions," Judge Hassan Mohamed Ali said, cutting the reporter's original sentence in half.