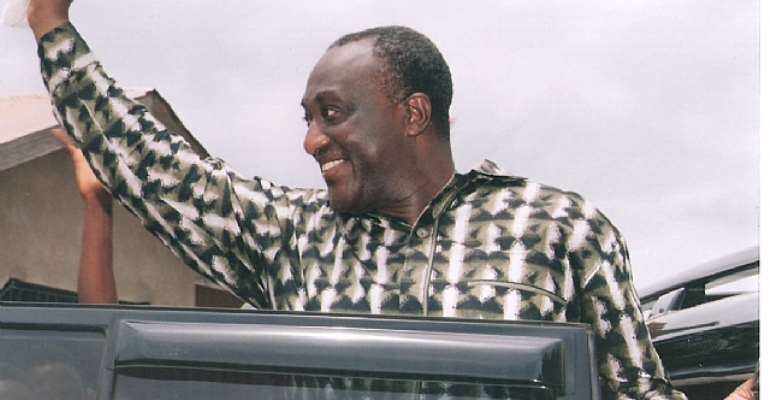 The Economic Community of West African States (ECOWAS) has accepted and endorsed the nomination of former Minister of Trade and Industry in the Kufuor administration, Alan Kyeremanteng as the head of the World Trade Organization (WTO).

President John Mahama earlier gave the assurance that he will ensure Mr. Kyeremanteng got the WTO job.

Mr. Kyeremanteng had to battle it out with another African, Amina Mohamed of Kenya who had also been endorsed by some African counties but he came up tops for the position.

ECOWAS also endorsed the appointment of Alhaji Muhammad Mumuni as head of the African, Carribean and Pacific group of states (ACP) to serve the remaining two and half year term of Dr Ibn Chambas, who was recently appointed by the Secretary-General of the UN as the head of the AU-UN Hybrid operation in Darfur.