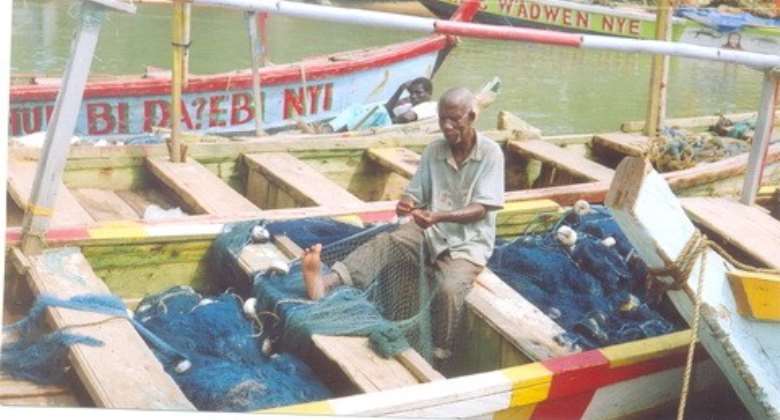 The Central Regional Minister, Enoch Kweku Teye Addo has described as ridiculous, how poverty has become a vicious canker and endemic in the region despite vast natural resources that abound there.

According to him, seeing poverty boldly written on the faces of over 50% of the population in the Region who live below the poverty line makes him dejected.

He is thus throwing a challenge to residents in the region to help him fight the canker to reduce the poverty level to the barest minimum.

“The World bank describes these people as people who are living beneath any rational definition of human decency…How can you live a decent life with 90 Ghana Cedis per annum,” he asked, while addressing the Heads of Departments at the Regional Administration.

Mr. Teye Addo was worried that the region which boasts of two Universities- University of Cape Coast and the University of Education, Winneba- as well as the best Senior High Schools in the country, yet the economic status of the people there is nothing to write home about.

The Minister, who said his vision is in line with that of President John Mahama therefore pledged to draw a strategic programme with rich human resources to turn the situation around.