Special Feature: The Legalization Of Weed In Colorado And Washington Shows A Shift In Drug Policy 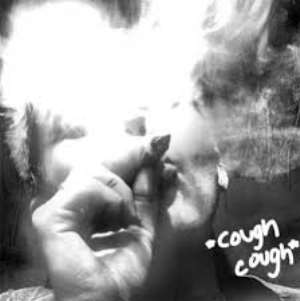 No fear seemed to linger behind their eyes or in their demeanor as to any public backlash that could follow from being photographed smoking weed or the effect this could have on their fan bases which are in the millions. Rihanna for instance has over 14 million followers on the website Twitter alone.

These stars are not only influencing a generation, whether they choose to or not, but are directly and indirectly publically supporting the evolving policy shift from weed being categorized as an illegal to a legal drug.

On November 6, 2012, Colorado and Washington became the first states to legalize the sale and possession of cannabis for recreational use by passing Colorado Amendment 64 and Washington Initiative 502. Each regulates marijuana in a way similar to alcohol, allowing possession of up to an ounce for adults ages 21 and older, with "Driving under the influence of drugs" provisions similar to those against drunk driving.

Unlike Washington's initiative 502, Colorado's Amendment 64 allows personal cultivation (of up to 6 plants). Both provide for commercial cultivation and sales, subject to regulation and taxes. It remains to be seen how the conflicts of these laws at state level in Colorado and Washington will be resolved with federal laws. That is, if more states will follow suit and legalize weed throughout the United States or just several states. Furthermore, will this affect a shift in weed policy globally?

First signs that weed may be legalised throughout America were truly shown on February 5th 2013 with Colorado representative Jared Polis introducing the legislative bill HR 499. The bill titled "the Ending of Federal Marijuana Prohibition Act" calls on the federal government to regulate marijuana much like it does alcohol and to decriminalize marijuana at the Federal level.

Whether one agrees with the shift or not, what cannot be underestimated is the effects of weed in terms of some people developing weed induced psychosis; the symptoms of schizophrenia in people who smoke weed is far worse in people who already have the illness; the fact that weed is most often the first drug people use before moving onto harder drugs and the fact that its properties and effects vary and can cause a lack of concentration and focus on an individual.

As young people are being more desensitized by seeing their favourite artists light some weed and smoke it boldly and proudly, the effects of this shift in policy to decriminalize weed should not be ignored in the short and long term.

Amanda Clinton is a Barrister and Lay Pastor who runs a Sunday life course 'THERE MUST BE MORE TO LIFE THAN THIS' every Sunday at the Girl's Guides Association in Achimota near the police station from 2.30 pm to 3.45 pm. Amanda's more recent articles are available at amandaclinton.com and her website ourfathershouseworldwide.org 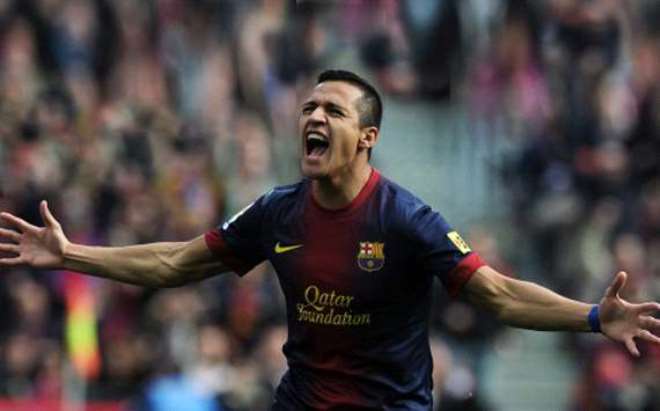 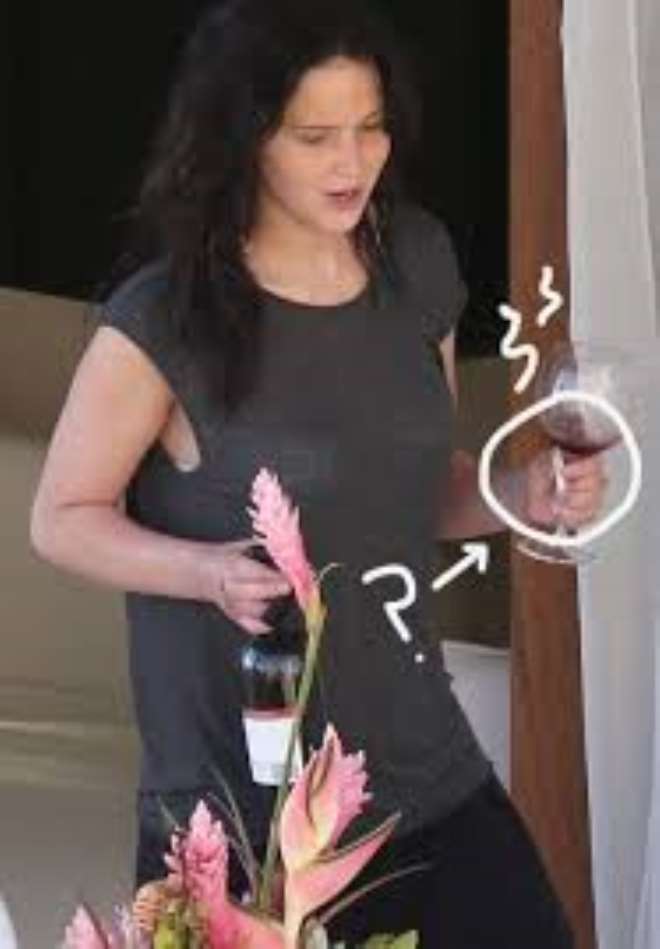 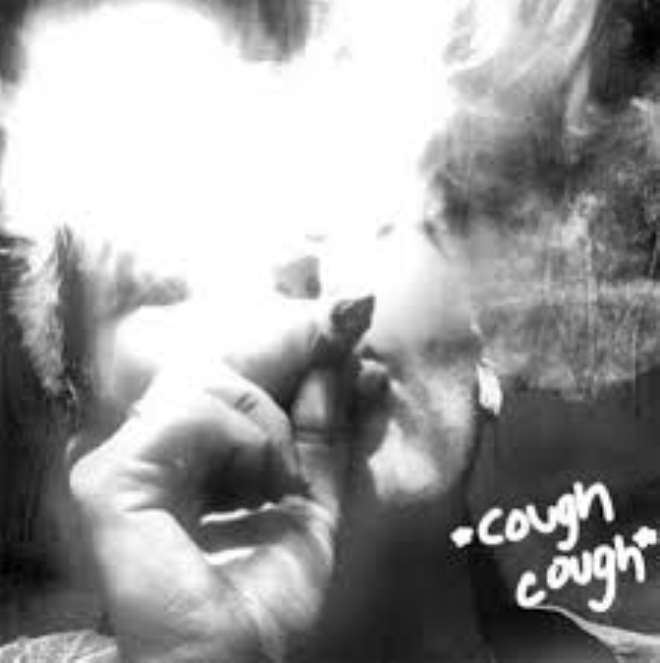 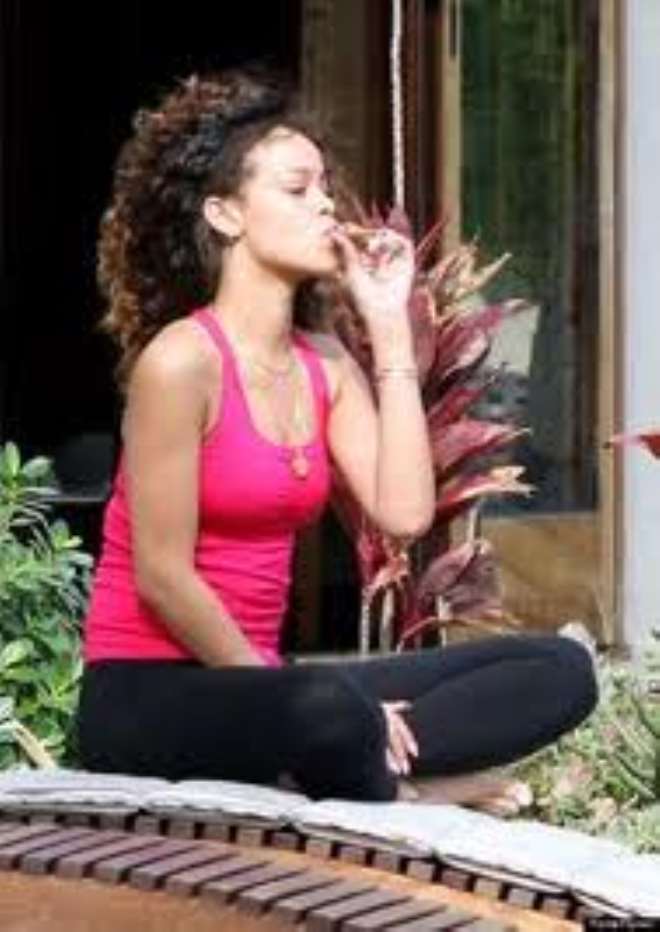