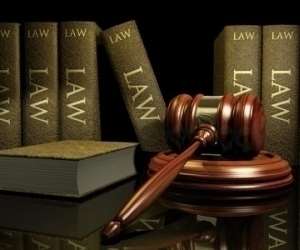 Kumasi, Feb. 28, GNA - Millicent Obeng, a 25-year-old cashier of the Metro Mass Transit (MMT), who allegedly stole GH¢18,000.00 belonging to her employers, on Thursday appeared before a Circuit court in Kumasi.

Obeng, a staff of the head office of the Northern Sector branch of the company in Kumasi,   has refunded GH¢8,000.00 of the money, pleaded guilty to the offence.

She pleaded guilty to the charge.
The court deferred sentence to March 1, to enable Obeng to pay the remaining amount.

Police Chief Superintendent Moses Atibillah told the court that the theft was detected following an audit of the company's accounting documents, on February 8.

He said when the accused could not account for the money, she was handed over to the police.