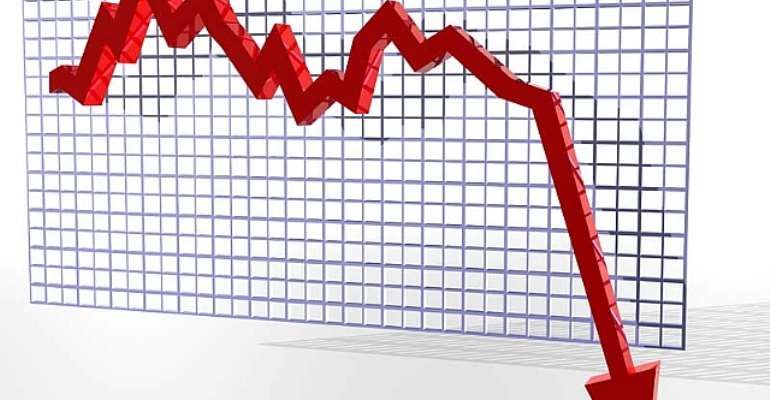 Anyinam (E/R), Feb.  25,   GNA - Malaria cases have declined in the Atiwa District and for the first time it is not the top disease as it used to be Mr. Tei Djangmah, District Director of Health Services, has said.

He was speaking at the 2012 Annual Performance Review Meeting of the District Health Directorate which brought together health personnel and other stakeholders.

He attributed the hanging and use of insecticide treated nets (ITNs), collaborative education by health and environmental health personnel and community volunteers as some of the factors which led to the decline.

Mr. Djangmah said there was no community or institutional death in the district as compared to three in 2011.

Improvement in antenatal care attendance and services rendered by health staff, the functioning system of community ambulance services, early referral by Community Health Nurses (CHOs) and midwives, routine training of CHOs by the Enyiresi Government Hospital and adherence to emergency preparedness contributed to the zero record of maternal death, he said.

Dr. Francis Kofi Annang, Medical Superintendent of the Enyiresi Government Hospital, appealed to the government to intervene in the infrastructural development of the facility which was taken over from Children Help Work, a non-governmental organization, by the Ghana Health Service in 2006.

He mentioned the extension of the maternity ward to accommodate more pregnant women, extension of the children's ward and the completion of an X-ray block which the hospital has initiated from its own Internally Generated Funds (IGF) as some the pressing needs of the facility.

Dr. Annang said the absence of the X-ray department was impacting negatively on health care delivery and made special appeal to the district assembly and the Members of Parliament for Atiwa East and Atiwa West to use part of their Common Fund to help complete the X-ray block which had reached lintel level.

Staff accommodation, Dr. Annang continued, was another critical challenge facing the hospital and revealed that they had to contend quietly with situations where skilled personnel posted to the facility were reposted elsewhere because of lack of residential accommodation or very high rents demanded by landlords.

As a lasting solution to the manpower needs of the hospital and the district as a whole, he suggested that the assembly should take a very serious approach in sponsoring qualified natives to pursue nursing and other allied health sciences to be posted to work in the district under bond on successful completion of their courses.

Other constraints he mentioned are the absence of an ambulance for referral services which compelled relatives of referred clients to rely on rickety vehicles.

Also of concern is the hostile and aggressive attitude of relatives of patients who try to visit them at odd hours and during emergencies but almost always refuse to leave and rain insults on staff when requested to allow medical staff to attend to the sick.

Given the strategic location of the hospital which lies on the main Accra/Kumasi highway and the numerous road traffic accidents that were rushed to the facility, Dr. Annang called for the urgent need to construct a well equipped Accident and Emergency Centre with the requisite manpower at the facility to handle accident cases.