GII calls for the declare of assets 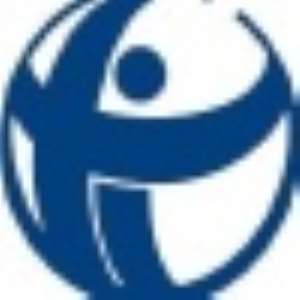 Accra, Feb. 19, GNA- The Ghana Integrity Initiative (GII) has called on some key public officials to declare their assets and liabilities as stipulated in the 1992 Constitution to help fight against corruption.

This was contained in a press statement signed by Mr Vitus A, Azeem, Executive Director of GII and copied to the Ghana News Agency in Accra on Tuesday.

It called on public officials who have left office following the December 7 elections to declare their assets and liabilities to the Auditor General as required by the 1992 Constitution.

The officials included the former President, the Vice President, Speaker of Parliament, all Members of Parliament  who were in office up to the December 7 2012 elections,  Ministers of the previous administration whether re-elected or not and other public officers whose appointments came to an end in December 2012.

The statement indicated that the declaration of assets by the categories of public officials mentioned was a constitutional duty deemed to uphold the Constitution and its obligations and to abide by Article 286 of the 1992 Constitution.

It asked politicians to honour the promises they made to Ghanaians with regards to the fight against corruption.

The statement appealed to the Commission on Human Rights and Administrative Justice to carry out investigations into allegations of non-compliance and called on the President to sanction Ministers who have not declared their assets without any further delay.

'GII throws a challenge to the Auditor-General as custodian of Assets declaration to publish on monthly basis officers who have declared their assets and liabilities so that Ghanaians can have information with which to hold them accountable,' it added.

“Ballots without Bullets” Campaign out doored to intensify p...
26 minutes ago