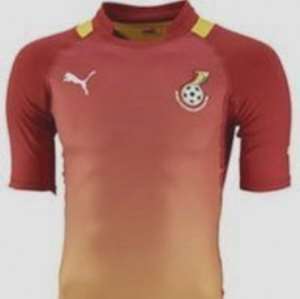 The death is reported in Ho, of Seth Amexo, a former member of the Senior National Team, the Black Stars.

Amexo, 69, died at the Ho Municipal Hospital on Sunday, February 17, after a short illness.

Amexo was a member of the “Academicals”, Ghana's students' National Soccer Team, playing alongside for Hearts of Oak trainer, Cecil Jones Attuquayefio.

Seth, as he was popularly called also had a brief stint with the Togolese National Team, “The Hawks”, in the early 70's provoking a temporary ban by the Ghana Football Association (GFA).

According to a family spokesman, the body will be buried on Saturday, February 23.