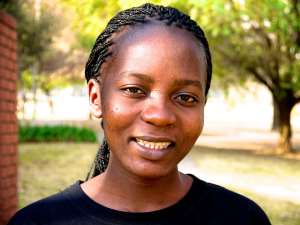 Young women from around the African continent are urged to enter the prestigious Anzisha Prize, Africa's foremost youth entrepreneurial awards which honour young African business people who are making a difference by transforming both the continent and their communities.

With more than $85 000 USD in cash rewards, the Anzisha Prize – hosted by the African Leadership Academy in partnership with The MasterCard Foundation and with sponsorship from the Donor Circle for Africa – celebrates initiative and innovation. It identifies exceptional young entrepreneurs who are leading by example and underscores their ability to significantly shape the future of Africa.

Now in its third year, past female finalists include Kenya's Diana Mong'are who founded the recycling company Planet Green and became an evangelist for environmental conservation in her community; Antoinette Furaha from the Democratic Republic of Congo who began a small micro-credit services company that invests in and empowers young refugee women in Uganda and Kenya's Laetitia Mukungu who started the rabbit farming initiative, Women Rabbit Association.

Diana Mong'are encourages young women from around the continent to enter: “Women have a vital role to play in shaping the future of Africa. Any change required in society begins with a single effort. It is imperative that young people – and women in particular – believe in themselves and enter competitions like this. The youth are vital in shaping the future of Africa because they are full of innovative ideas.

“The prize money I received allowed me to expand my business while the training provided helped me grow as a person as I learnt new skills. I have also made many valuable contacts in the business field which has taken Planet Green to new heights,” she says.

Laetitia Mukungu got the idea for the Women Rabbit Association as an income generating project for the parents of children at a primary school she volunteered at: “Prizes like Anzisha are important because they bring together young people who are innovative and share a common dream: To create change and transform lives in their communities whether economically, socially or politically. The network they form, the knowledge they acquire and the financial support they get enable them to expand their projects which in turn means a larger impact on their communities.

“The majority of Africa's population consists of young people with an average age of 19 years. This means that we, the youth, are responsible for the growth and development of Africa. And, as women, we need to be the role models of proactivity by taking initiatives and finding creative solutions to the problems around us. There must be no more waiting for donors and the government. To those who plan to participate in this year's Anzisha Prize, it is not only about winning money but meeting fellow young people with whom you share a common dream and building an invaluable network. The Anzisha Prize is awesome - not because of what it is but because of what it makes you.”

The Anzisha Prize is open to entrepreneurs from around the African continent aged between 15 and 22. Applications are now open and close on April 1, 2013. Entry forms are available online, via mobile phone and in print.

The organisers have also have created a new nominations process as well as video-based submissions through YouTube to allow travellers, teachers and organisations to nominate young entrepreneurs and innovators they know.

Finalists will win an all-expense paid trip to the African Leadership Academy (ALA) in Johannesburg, South Africa, to attend a weeklong entrepreneurship conference and awards gala. While there, they will be taught by ALA's renowned Entrepreneurial Leadership faculty as well as experienced business mentors.

Winners will share $75,000 USD, courtesy of The MasterCard Foundation, and be given networking and learning opportunities to take their projects to the next level.

The Anzisha Prize also includes a $10 000 USD Energy Prize. The award has been made possible thanks to the Donor Circle for Africa, a group of Silicon Valley Community Foundation donors. The $10,000 Energy Prize supplement to the Anzisha Prize will be awarded to an applicant who demonstrates ingenuity in developing sustainable renewable energy sources. 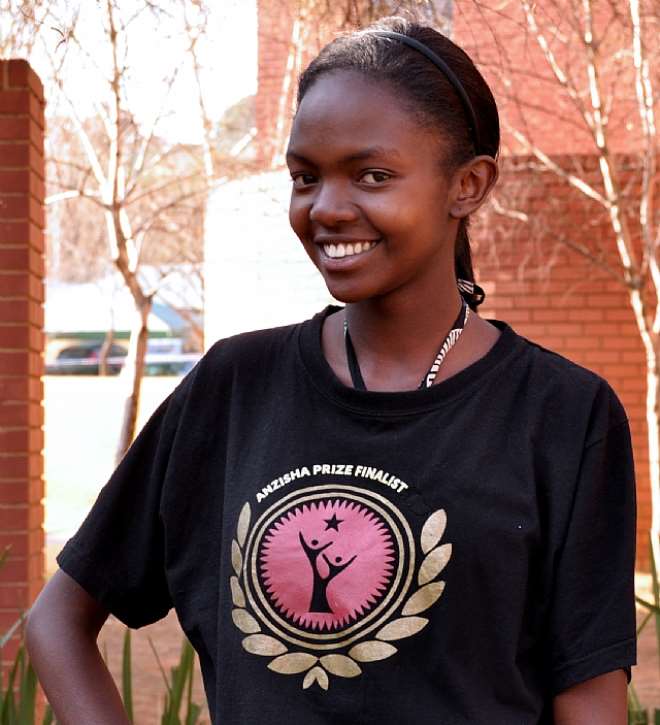 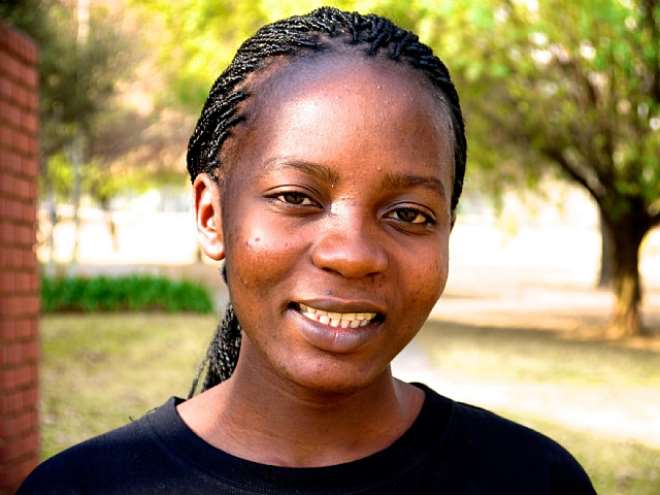 Editor's Note:
About the Anzisha Prize

The Anzisha Prize is managed out of African Leadership Academy’s Centre for Entrepreneurial Leadership, which was established through a multi-year partnership with The MasterCard Foundation. Through the Anzisha Prize, the organisers seek to catalyse innovation and entrepreneurship among youth across the continent.