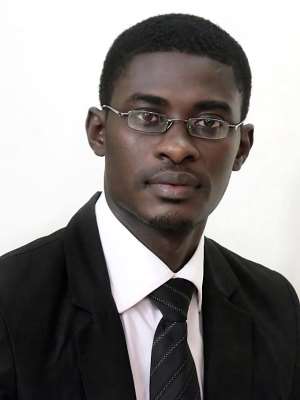 Mr Michael Paa-Kwesi Adu, National President of the Ghana Union of Professional Students (GUPS) said this in an interview with the Ghana News Agency in Accra over the weekend.

He said GUPS was elated that under the distinguish leadership of Dr Peace Obeng, the Executive Director of Ambassadors College, the institution had been able to achieve another milestone.

He said GUPS considered it a great honour not only to grace the occasion but also have the institution`s Executive Director being the first National President of this Noble Union.

Mr Adu said it was their hope that the College would contribute its quota to the development of human resource of the nation and the world at large geared towards a better global socio-economic standard of living.

'As a centre of excellence may your pursuit be nothing but excellent holistic nurturing and production of critical strategic and transformational leaders of our world,' he said.

Mr Adu further urged the government and other stakeholders to give the necessary support to private tertiary institutions in the country for onward national development.