Will President Mahama Really Die This Year As Prophesied? 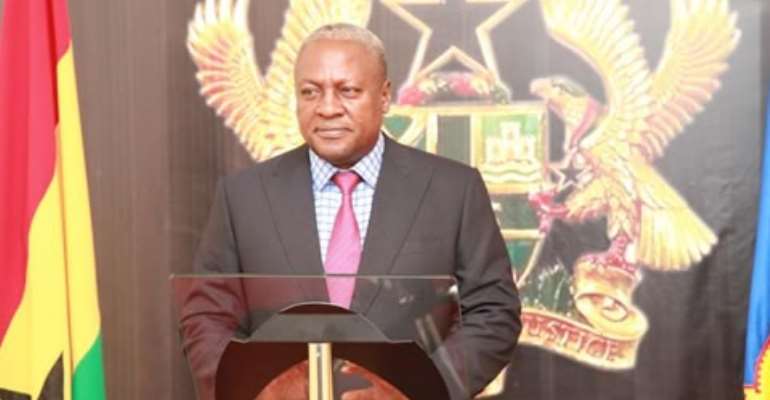 Not being a prophet or someone to whom hidden things are revealed in dreams or trance, how can I positively answer that President Mahama will follow the late President Mills this year into his grave.

One Rev. Isaac Owusu Bempah (Founder and leader of Glorious Word Ministry International) has communicated to the Ghanaian public a prophetic revelation to him about the imminent death awaiting President John Dramani Mahama this year if Ghanaians failed to make honest intercessions for him.

As Ghana abounds in charlatans cloaked as pastors and prophets, there is a surmountable difficulty to tell a genuine pastor or prophesy from the fake one. No, their fruits will bear them out.

However, does it cost John Mahama anything to approach the pastor for "further detail and better intercessory clarifications?" As it was in the days when some mischievous NDC hawks prevented the late President Mills from seeking better medical assistance and or enough rest, so will it be for John Mahama.

Many are those NDC fanatics that have come out to lambast and demonised Rev. Isaac Owusu Bempah for fearlessly making that declaration albeit announcing that Nana Akuffo-Addo will emerge victorious in the suit pending in the Supreme Court.

Many an NDC member has called on Ghanaians, and President Mahama to ignore Rev. Owusu Bempah's prophesies, and whatever he, Bempah, stands for. They are calling him to treat it with a pinch of salt unbeknown the life of President Mahama is at stake.

If he decides stupidly not to do anything about seeking God's favour to defray the death if it was true as prophesied, then it is his own cup of tea. Will he give credence to the critics of the pastor, and then stay away without doing anything about it to protect his life?

Some people may think it will serve him right for being unprecedentedly corrupt, visionless, but with a long "Moses abaa" that reaches out to the knickers of many women. I totally disagree with such fellows even though, I detest seeing him ride victoriously on a stolen horse (fraudulent election verdict).

How does it profit a man to see his neighbour dead let alone, the President of ones country even if he is illegitimate? I want President Mahama to live to see himself chucked out of the presidency by the Supreme Court for benefitting from rigged elections. He will then serve as a living testimony to all present and future Africa and Ghana leaders that wish to abuse their incumbency and office at national elections.

Even though we have numerous charlatans parading as pastors in the streets and corridors of power, establishing churches of all sorts and prophesying anyhow, I would like to see President Mahama initiate processes to meet Rev. Owusu Bempah. This man is not a relative of Alex Owusu Bempah, aka "Aboa Apapo", so the President should not worry that much meeting him.

The Lord reveals to redeem. Therefore, all those needlessly castigating the pastor are in effect wishing the death of President Mahama but unknowingly. They are preventing John Mahama from contacting the pastor about what directions there are to have the death looming ominously on his head waived.

The President should beware of all those that pretend to love and care about him but are only there to seek their selfish interests. For as they did to the late President Mills, so will they do to John Mahama if he did not take care. 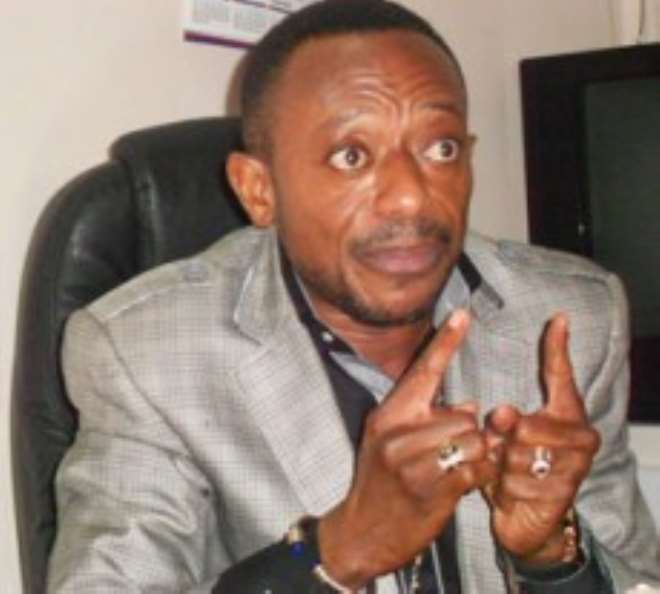