1.5m premature cancer deaths can be prevented per year if… 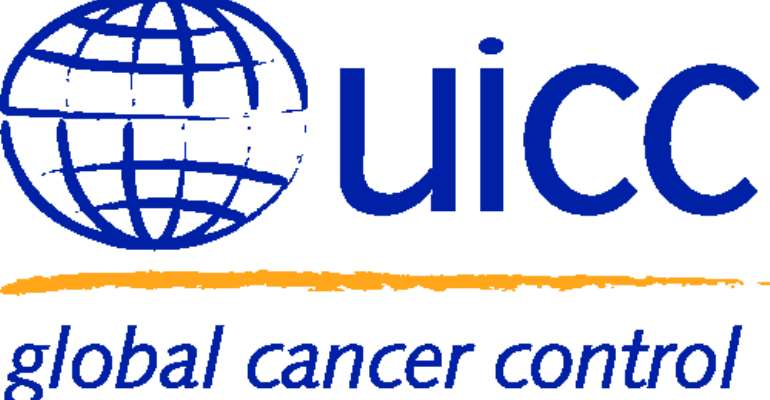 Accra, Feb. 4, GNA - The Union for International Cancer Control (UICC) and the International Agency for Research on Cancer (IARC), has announced that 1.5 million lives which would be lost to cancer, could be saved per year if decisive measures were taken to achieve the World Health Organization's (WHO) '25 by 25' target.

The WHO has targeted to reduce premature deaths due to non-communicable diseases (NCDs) by 25% by 2025.

A release issued to the Ghana News Agency in Accra on Monday, noted that currently, 7.6 million people died from cancer worldwide every year, out of which four million people die prematurely from age 30 to 69 years.

It said unless urgent action was taken to raise awareness about the disease and to develop practical strategies to address cancer, by 2025, it was projected to increase to an alarming six million premature cancer deaths per year.

'The estimate of 1.5 million lives lost per year to cancer that could be prevented must serve to galvanise our efforts in implementing the World Health Organization's (WHO) '25 by 25' target,' said Dr Christopher Wild, Director of IARC.

'There is now a need for a global commitment to help drive advancements in policy and encourage implementation of comprehensive National Cancer Control Plans. If we are to succeed in this, we have a collective responsibility to support low and middle-income countries who are tackling a cancer epidemic with insufficient resources,' it added.

The release noted that the 1.5 million lives lost per year represented 25% of the estimated six million premature cancer deaths that would occur by 2025, and the six million is itself based on population projections of current numbers and aging.

It urged the public and governments alike to speak out with one voice to dispel damaging myths and misconceptions on cancer, and encourage individuals and communities to shed light on four key cancer 'myths' and the corresponding 'truth'.

'The myth - that cancer is just a health issue; is a disease of the wealthy, elderly and developed countries; is by fate and that it is a death sentence, must be discouraged'.

It said the truth should, however, be told that cancer had wide reaching social, economic, development and human rights implications.

The disease is a global epidemic, affecting all ages and socio-economic groups, with developing countries bearing a disproportionate burden. Many cancers that were once considered a death sentence can now be cured and for many more people their cancer can now be treated effectively. At least 30% of cancer cases can be prevented based on current knowledge.