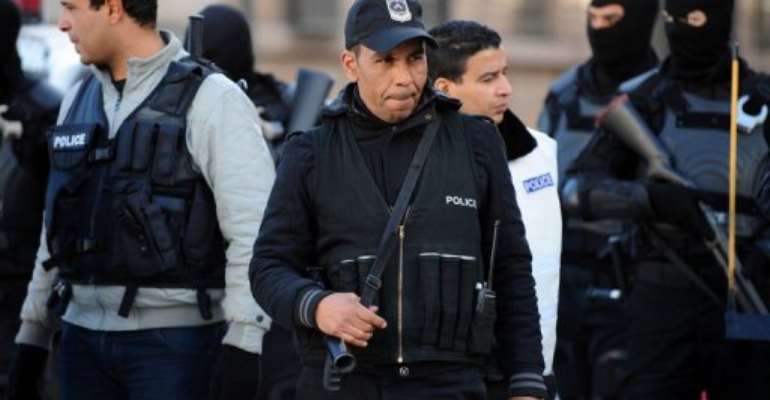 "My brother was assassinated. I am desperate and depressed," Abdelmajid Belaid said. The wife of the opposition leader, speaking to Radio Mosaique, said he had been hit by two bullets.