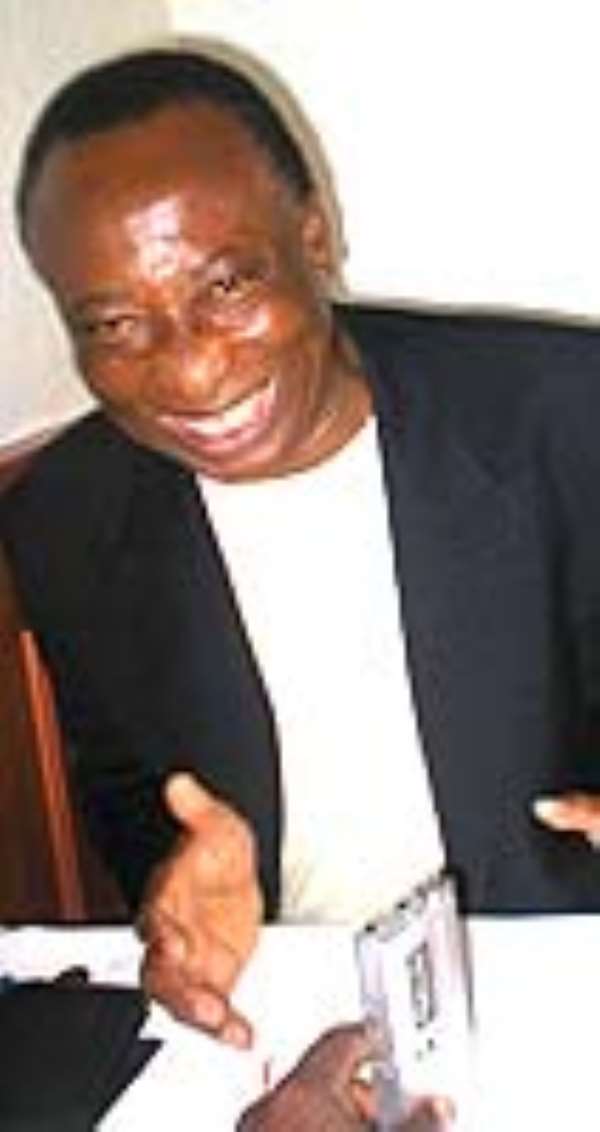 Major Kojo Boakye-Djan the one time spokesman for the AFRC is leaving London today to appear before the National Roconciliation Commision. Major Boakye-Djan who has recently put a coalation of some members of the AFRC abroad together is making a voluntary appearance.

Does this mean that we shall be hearing the truth about the circumstances surrounding the execution of the former genberals? I wonder./

His advance party of Coporal Ansah-Atiemo and other junior members of the AFRC are already in Accra preparing the way for him.

It is not clear however if his former long time friend who has fallen out with him and the main reason for June 4 Cat(rtd) Baah-Achamfour will join him or agree with his narration of events.

Already, Boakye-Djan and his allies like Kweku Baako have put a great spin on the origins, and consequences of June 4 and they sytill hope to spin some more.

The big question is Will the current well informed, well resourced, well enlightened and well politicised Ghanaian believe or trust anything they have to say?