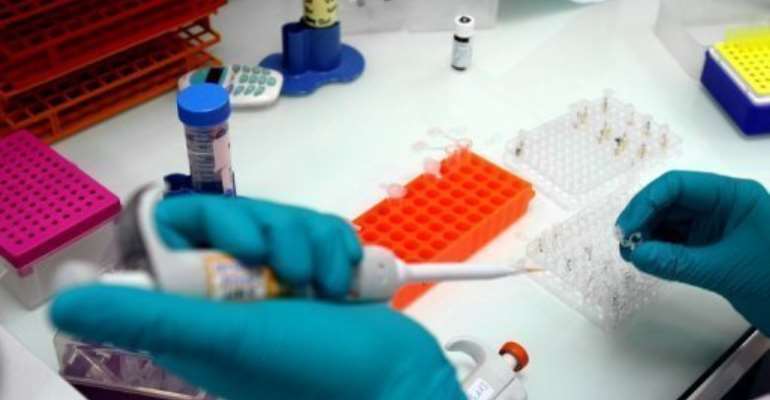 A technician carries out tests on blood samples at an anti-doping laboratory near Paris on June 23, 2008. By Joel Saget (AFP/File)

"The National Olympic Committee (NOCK) in consultation with the government has appointed a task force to investigate the doping allegations against the Kenyan athletes," Oluoch told AFP.

"We have already released a budget of four million shillings (470,000 dollars) for the committee to start work immediately. This committee is tasked to conduct its investigations and present their report to us," he said.

"The panel is free to seek support from the World Anti-Doping Agency (WADA) or any other agency in their investigations to get to the root of the matter," he added.

Kenyan athletes, who have denied any drug taking, were blood-tested for banned performance-enhancing substances for the first time inside the country last December.

A total of 32 athletes took part in the voluntary out-of-competition blood tests conducted under the recommendations of the International Association of Athletics Federations (IAAF).