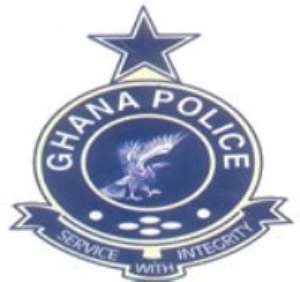 Tamale, Jan. 30, GNA - Based on a court order, the Northern Regional Police Command with assistance from other security agencies on Tuesday destroyed 85 bags of cannabis.

The police in September last year, seized the cannabis on the Bole-Banboi road while the suspects; Abu Sumaila, Kwabena Bontaleba and Ibrahim Adams have been remanded in prison custody by a Tamale Circuit Court to re-appear on the February 8.

Chief Superintendent of Police David Adjem, Director of the Police Forensic Unit, told the media before the destruction of the cannabis that they were tested and proved positive.

He said each of the bags contained 40 parcels with an average of 1.4kilogrammes of cannabis indicating a higher quantity.

Chief Superintendent Adjem asked the public to give the police information to rid the streets and communities of narcotic drugs likely to impact negatively to lives and property.