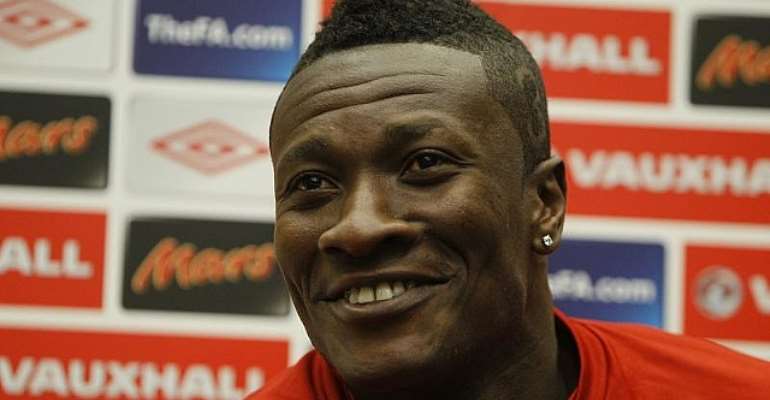 Port Elizabeth, Jan. 25, GNA- Black Stars Captain, Asamaoh Gyan is yet to hit the back of the net for Ghana at the Africa Cup of Nations underway in South Africa, but the technical handlers say the striker is faring well.

Gyan has played as the leading marksman in two games so far without  a goal, but assistant trainer, Maxwell Konadu has staged a defence for the captain's output.

'We wished he was one of the scorers, but his passes have given us two goals and we are very happy with that. He (Gyan) is playing very well and we are comfortable with that. It does not matter who scores.'

Konadu also jumped into the defence of his captain after the Al Ain player's inspirational role as a captain came to question.

'As a leader, you do not have to show the whole world that you are inspiring your team. The fact that he is not seen yelling at his players does not mean he is not inspiring the team. He has his style and is doing his best.'

Gyan has an enviable record of 30 goals in 65 appearances for the Black Stars.