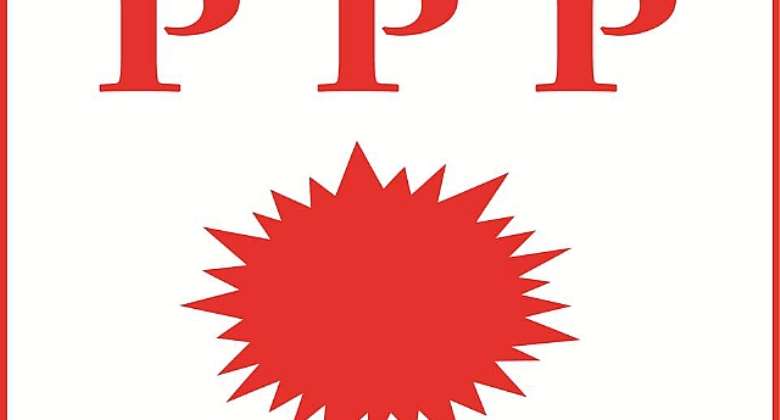 The Progressive People's Party (PPP) has called for urgent reforms in Ghana's electoral processes and systems to avoid “chaos in future elections”.

That, according to the party, would guarantee the long-term viability and credibility of election result.

The PPP, like the New Patriotic Party (NPP), has complained of serious anomalies in the just-ended elections which compromised the integrity of the results.

In a letter to the Chairman of the Electoral Commission (EC), the PPP said, for instance, that in the Assin South Constituency, the PPP was initially assigned 134 votes in both the presidential and parliamentary contest.

The letter, signed by the National Chairman of the PPP, Nii Allotey Brew-Hammond, and copied to local and international observers, recommended to the EC to put steps in place for the verification, documentation and auditing of campaign funding.

Regarding voting, it suggested that the EC move to a fully electronic voting system similar to that found in Brazil and Mexico, with some minimum conditions, such that votes would be transmitted electronically to two separate locations.

It noted that the electronic voting machinery should be designed by a Ghanaian technology firm, in partnership with an international major in technology.

“It will be designed such that 'rejected ballots” shall be zero. Each political party that meets the political party will be granted a seat on the board of the voting machine company.

We can no longer accept a system where over 250,000 votes are not counted. These votes are enough to decide an election,” it added.

The letter also urged the EC to adhere strictly to the Political Parties Law and disqualify parties that did not meet the minimum criteria with the next six months. It noted that although it was clear that the law placed limits on who could make contributions to fund political parties and campaigns, the EC had not made any attempt to enforce the provisions of the law in that area.

It said that placed parties such as the PPP that were self-funding from its members and Ghanaian supporters at a huge disadvantage, adding that it was one of the reasons the PPP could not agree that 2012 elections had been truly free and fair.

“We would appreciate the opportunity to meet and discuss our concerns. Our aim is to ensure that the EC, an important independent institution, is strengthened for the benefit of all Ghanaians,” the letter added.