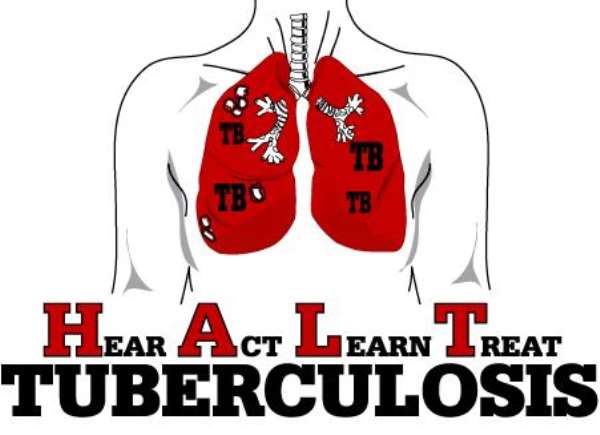 As the rich countries are still recovering from the economic depression, health financing is surely one of the casualties. Everyone rightly wants most value for every penny spent and tuberculosis care and control is one of the smart investments countries can make when purse strings tighten. That is why perhaps the Stop TB Partnership has come up with an Operational Strategy for next three years (2013-2015) on how to implement the Global Plan to Stop TB by 2015 end with given human and financial resources.

Dr Lucica Ditiu, Executive Secretary of Stop TB Partnership, said in a communique: "In January 2012, the Stop TB Partnership Coordinating Board requested the development of a three-year Operational Strategy, which will be put into action on 1 January, 2013 and continue until 31 December 2015. The objective of this strategy is to serve as a roadmap for how the Partnership Secretariat, based on its comparative advantages and available financial and human resources, serves the Partnership and contributes to the Global Plan to Stop TB."

FOUR STRATEGIC PRIORITIES
She added: "The Operational Strategy outlines the Partnership Secretariat's four strategic priorities over the next three years. Given the resource constraints facing the Secretariat, this strategy represents a significant prioritization and streamlining of the current activities and initiatives being undertaken today. These priorities have been developed based on the Secretariat's comparative advantages and available financial resources."

The four strategic priorities Dr Ditiu refers to above are as follows:

1. Facilitate meaningful and sustained collaboration among partners
2. Increase political engagement by world leaders and key influencers to double external financing for TB from 2011 to 2015

TB CARE AND CONTROL IS A SMART INVESTMENT
In 2009, this is what Marcos Espinal, former Executive Secretary of the Stop TB Partnership had said to CNS: "I believe we should not lower our sights one bit. Rather, we should broadcast far and wide irrefutable arguments for more and better TB control now. The fight against TB is more than a humanitarian cause--it is also a smart investment, at a time when many investments seem insecure."

Economists of World Bank also felt so that TB care and control is a smart investment. In December 2007, a World Bank report had revealed that high burden TB countries can earn significantly more than they spend on TB diagnosis and treatment if they signed onto the Stop TB Partnership's Global Plan to Stop TB. This study made it clear that the economic benefits of TB control are greater than the costs. Most highly affected countries could gain nine times, or more, of their investment in TB control.

Time is running out. How can the world begin to see TB care as a smart investment?

We at Citizen News Service – CNS and Vote For Health campaign believe that the cross-cutting linkages of TB control to other development issues - need to be more highlighted, more pronounced and worked upon in terms of advocacy, outreach and engagement. For example, those working on poverty, health systems, HIV, and other connected issues, need to say the same--"TB control is a smart investment!"

According to the Stop TB Partnership housed in WHO, TB is a significant global public health threat. Despite being preventable and curable, the disease is widespread. In 2011, an estimated 8.7 million people became sick with TB and 1.4 million people died from the disease. This includes 500,000 deaths among women and 64,000 deaths among children. The burden of this disease is disproportionately borne by relatively few countries, primarily in the developing world, with the majority of the global TB burden (80%) spread across 22 high-burden countries.