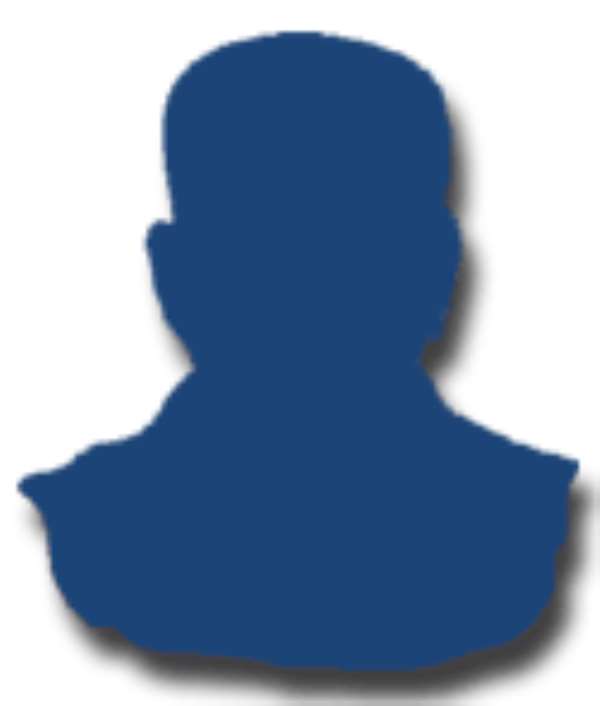 The President of the National Union of Ghana Students (NUGS), Prince Abdul Hanan Adams died in a motor accident on Saturday whilst driving to Tamale in the Northern Region to visit his relatives. The accident occurred at Kibi in the Eastern Region.

He was buried at Kibi on Sunday in line with Moslem tradition. The NUGS President was traveling with his brother and two other friends who are reported to be seriously injured.

Today, Monday, marks exactly one month since Prince Adams was sworn into office. He had his first press conference a fortnight ago during which he demanded an increment in the SSNIT loan for students.

He was a final year student at the University College of Education, Winneba in the Central Region and was doing his final teaching practice at a Secondary School in Akwatia in the Eastern Region, before his death.