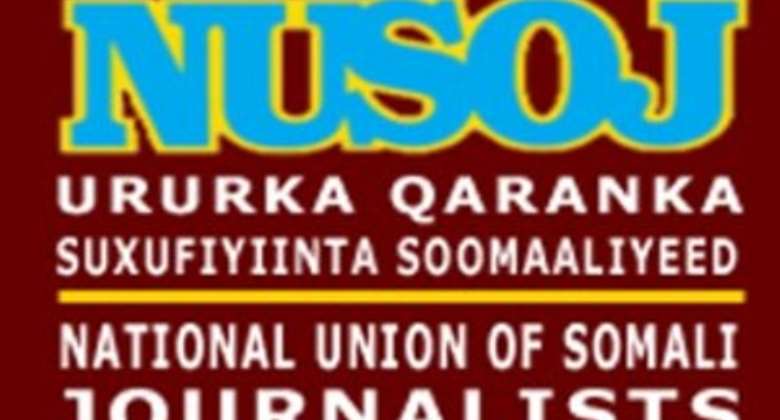 Journalist Ibrahim Mohamed Adan was arrested on Wednesday, 21 November, by security forces of the Federal Government of Somalia after he was accused of reporting "false news" about Somalia's military court.

Chair of the Military Court Liban Ali Yarow confirmed that Adan was arrested for “false news” about military court that he broadcasted through BBC early this month. Yarow added that Adan could not “substantiate veracity of his report”.