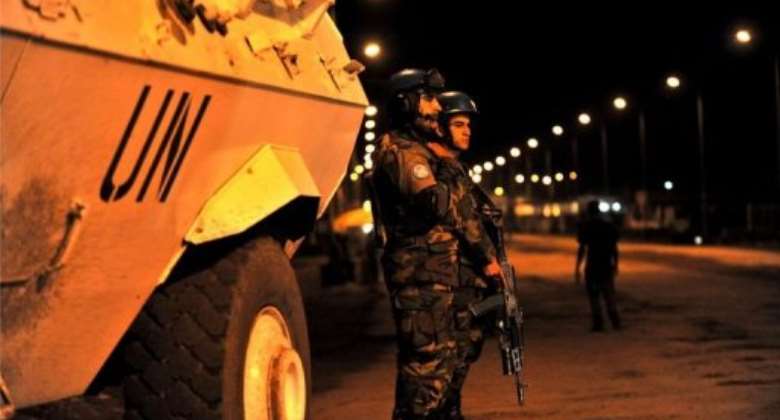 Soldiers of the United Nations Organization Stabilization Mission in the DR Congo (MONUSCO), on patrol in Goma. By Junior D.Kannah (AFP/File)

KINSHASA (AFP) - DR Congo's M23 rebels who have closed in on the main eastern city of Goma warned on Monday that they will continue their military campaign against the government unless it opens direct talks with them within 24 hours.

The rebels said in a statement they will "pursue the resistance against the government of Kinshasa until it falls" unless it starts "direct political negotiations" with the insurgents within the next 24 hours and demilitarises Goma and the city's airport.