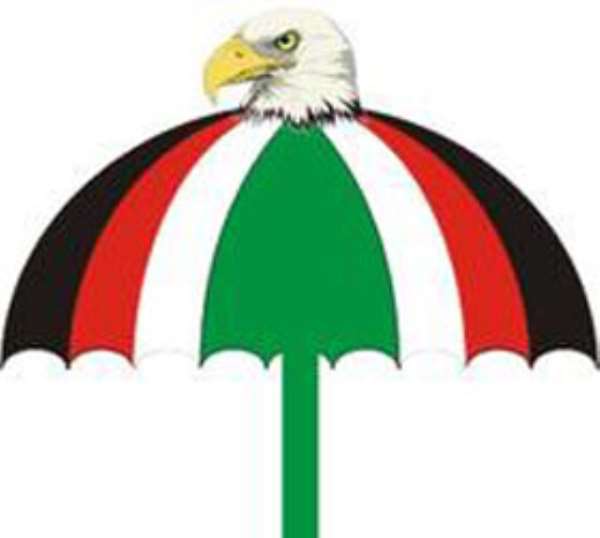 "Establish a lean but effective and efficient government by cutting out ostentation and profligate expenditure; rationalizing ministries and ministerial appointments; and promoting service, humility and integrity as canons of government." 2008 NDC Manifesto.

This was a promise to be achieved in the first one hundred days in office. We are left with three months to the end of this government, but this promise has not materialized.

The NDC government is neither LEAN nor EFFECTIVE. The creation of the so called "government communication team" has bloated the size of the government even further. It is reported that some members take as much as GHC 4,000(40,0000,000 Cedis) as monthly salary. Despite the huge amount spent on the team, communication has been one of the biggest failures of this government. Ineffectiveness and inefficiency has characterized this government in almost every sector.

In the energy sector alone, the country is currently experiencing load shedding. The lights go off, sometimes unannounced. There is wide spread gas shortage. The sign "NO GAS" is common at most gas filling stations. At the few places where there is gas, people join long queues for long hours, sometimes in the scorching sun. Explanations from the energy authorities are neither consistent nor reassuring.

In its ineffectiveness and inefficiency, Mr. Alfred Agbesi Woyome, afinancier of the ruling NDC party was able to defraud the nation of a whopping sum of GHC 51,000,000.00 according to the Attorney General(AG). This was a man who allegedly had no contract with government but was able to sue it for over breach of contract. Without due diligence, the AG wrote a letter to the Finance Ministry for monies to be paid. This government has been reckless, ineffective and inefficient in managing our meager resources.

On profligacy, they lavish life they live is scary.We are talking about some who have never worked in their life before. Today, listen to them speak. It is as if they have never seen poverty in their lives. The profligacy in government is at its highest. The picture attached shows how our money is utilized by this government. The picture shows a Minister of State "making it rain". Our money being splashed on people in public. This is the height of profligacy.

On humility and integrity, observe the "sharp teeth" squad on TV or Radio. They use insulting words on their opponents and party founder. It is safe to say President John Dramani Mahama cannot be trusted on checking the 'sharp teeth" squad. Our President himself has described a stance taken by the Minority in parliament as "baloney"(foolish,nonsense). Ghanaians have not forgotten he also described a national debate on the choice of burial for late President Mills as "useless". Such conduct makes it difficult for Ghanaians to accept our President deserves the title "Ahobrasiehene".

It is clear this promise has not been fulfilled. The government has not had the courtesy to apologise to Ghanaians for failing on this promise,neither have they explained why they have not achieved this promise.

It is time to change, and move Ghana forward.