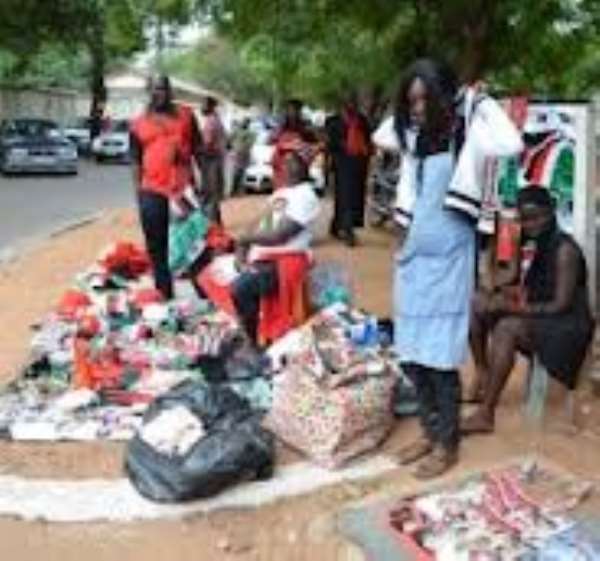 Kumasi is agog with party politics of the National Democratic Congress (NDC), as the ruling party holds its special delegates' congress in the Ashanti regional capital.

The national congress will on Thursday endorse President John Mahama as the NDC Flag-bearer for Ghana's Election 2012.

He is the only candidate vying for the position, following his nomination by the Party's National Executive Committee after the demise of President John Atta Mills.

Delegates are arriving from all parts of the country for the program and so are other interest groups, including media personnel who have pitched tents at the Baba Yara Sports Stadium for full coverage of the event.

Staging the congress in the stronghold of the opposition New Patriotic Party (NPP) as well as the attendance of NDC Founder, President Jerry John Rawlings, make the occasion intriguing and interesting.

Most important however is that the political excitement is transcending into trade and business opportunities for people in the Garden City as the 2000 delegates, dignitaries and party supporters seek what to eat and drink and where to sleep and chill out.

Surely, residents and other Ghanaians will be cashing in on the congress to make profits.

Already, hotels and other accommodation facilities are already fully booked. The transport business is also booming with the increasing human traffic.

Party paraphernalia are up on sale at vantage points in the metropolis and traders are expected to widely display goods at the congress grounds as well as the Jubilee Park where the Party's campaign will be launched.